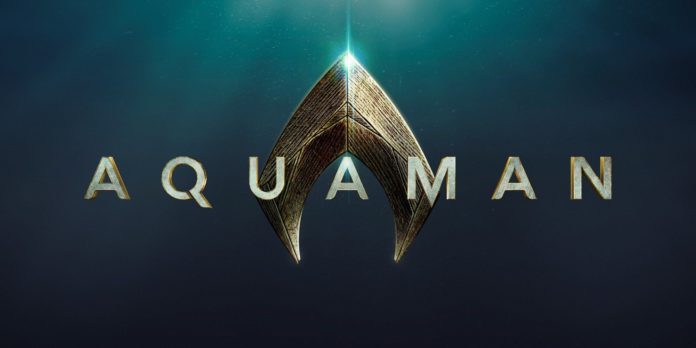 ENTERTAINMENT WEEKLY has provided us with a “first look” at director James Wan’s upcoming AQUAMAN film.  All I can say is that it looks cool, I’m very much excited for it, and I hope it does well.

Oh yeah, I can also say — and will — that it would be a HUGE mistake for Warner Bros. to throw in a stupid “Legion of Doom” tag at the end of the movie.  However, after the revelations provided by the recent HOLLYWOOD REPORTER article on the future of DC on film, I’m not thinking that’s going to happen (and never did anyway quite frankly).

Rant over, check out the images below! – Bill “Jett” Ramey 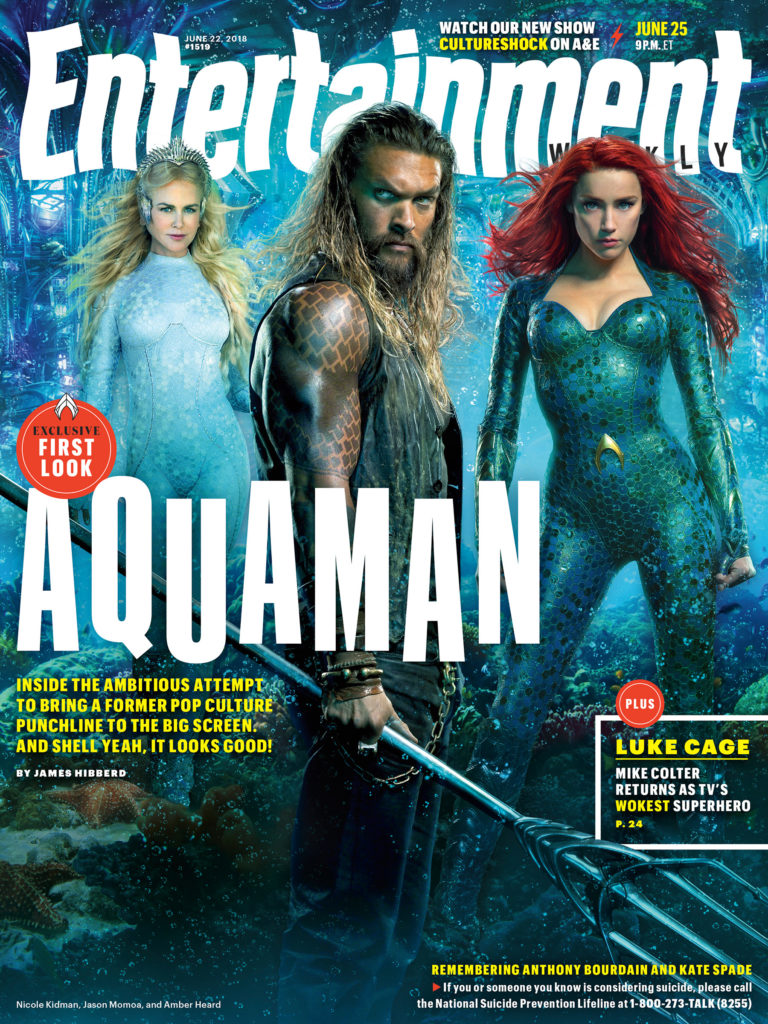