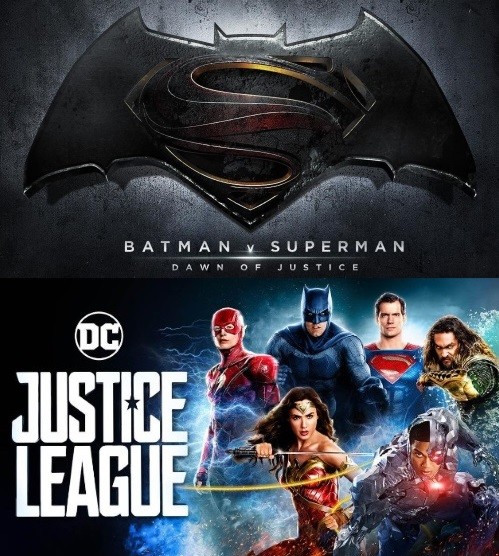 Here at BOF, we’ve came up with the following of late when it comes to DC on film’s future and how it should be handled…

Yes, “amnesia” the hell out of it!  Completely forget about the events of BATMAN v SUPERMAN and JUSTICE LEAGUE moving forward.  Don’t mention, allude to, or retcon ’em in future DC movies.  Simply proceed as if they…

Yes, I know the continuity police will have a meltdown if this were to happen, but so the hell what?  When it comes to the overall audience for these movies, these folks amount to a thimble of water poured in the Gulf of Mexico.  Plus, they’ll deal because, well, they won’t have any other choice (and they’re going to see these movies — multiple times — regardless.)

Before you naysayers tell me that this is a pipe dream, I’ll retort by saying that it’s already kinda-sorta happening — at least when it comes to Wonder Woman on film.  Remember in BATMAN v SUPERMAN how she said that she walked away from mankind for a century?  Well, that was retconned in JUSTICE LEAGUE. Furthermore, director Patty Jenkins and company definitely got a case of the BvS/JL amnesia when developing WONDER WOMAN 1984 as it’s set in, um, 1984.

James Wan’s AQUAMAN comes out in less than a year and apparently, it’s totally its own thing — and it should be.  There’s no need to reference anything that happened in JUSTICE LEAGUE simply because Jason Momoa made his 1st appearance as Arthur Curry in it.  AQUAMAN should simply be AQUAMAN and set up potential sequels for that film, not other DC movies.  I’m 99.9% sure that’s what’s going to happen, so don’t be holding your breath for another ridiculous Legion of Doom tag at the end of this film.

When it comes to Henry Cavill and Superman, lots of people — including yours truly — wondered how in the hell the death of Clark Kent in BvS was going to be explained in future films when the mild-mannered reporter suddenly shows up alive and well in a future DC/Superman film(s).  (FYI: I know how it was going to be rectified in the original version of JL and it sucked.)

Now thanks to philosophy of Amnesia-It, it’s no problem at all!  The next Superman film with Cavill (here’s hoping it happens — which isn’t guaranteed) needs to acknowledge only MAN OF STEEL and conveniently forget (i.e. Superman wasn’t all dark and depressed and about BvS and JL.  Thus, Clark Kent can be portrayed happily working at the DAILY PLANET, while the folks of Smallville and Metropolis can continue to be fooled simply by a pair of horned-rimmed glasses.

Let’s now turn our attention to what most of you all who read this site care about the most: Batman on film’s future.

Writer/Director Matt Reeves should be able to make the Batman film that he wants with his own cast and overall aesthetic.  New (younger) Batman, Batmobile, Wayne Manor, Gotham — new every Bat-thing.  Maybe Reeves does a BATMAN FOREVER-It and Jeremy Irons (“Jeffery Lyons,” per Rick Shew) and J.K. Simmons reprise their roles as Alfred Pennyworth and Commissioner Gordon, respectively.  Or perhaps he doesn’t and casts his people in those roles.

So, there you have it my BOF peeps, the theory of Amnesia-It.  Forget about the events of BATMAN v SUPERMAN and JUSTICE LEAGUE, and all will be well with DC on film!

This was the part where I was going to write a really witty and funny conclusion to this op-ed, but I forgot what it was. – Bill “Jett” Ramey 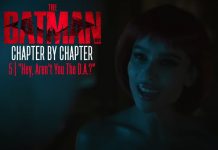