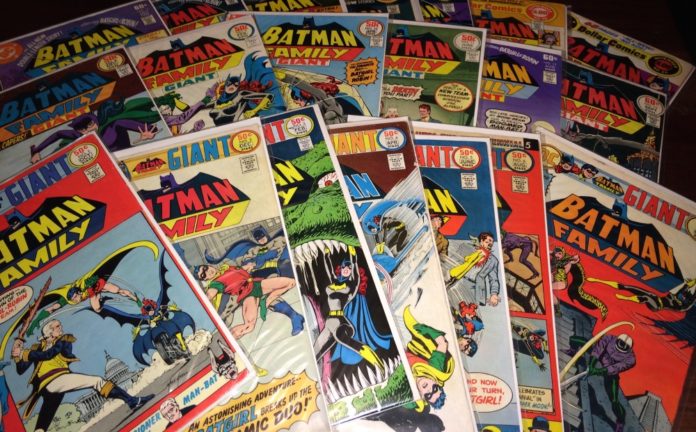 EDITOR’S NOTE: The opinions expressed by BATMAN ON FILM contributors are their own and do not necessarily reflect the official opinion of this site or its owner/editor-in-chief.

In June of 1997, Batman fans the world over largely left movie theaters disappointed concerning the then-latest treatment of their favorite superhero on the big screen. It need not be relitigated just how badly that year’s offering Batman & Robin, failed to capture what makes the Dark Knight one of the most enduring characters ever introduced by the comics medium, on top of how it totally failed to represent, at his best, the pop culture giant Batman had become.

Of course, though, the failure of Batman & Robin also created something else: a new dedication on the part of everyone, studio and filmmaker alike, to crack what the Batman really is at his core: a brilliant, bad-ass one-man embodiment of the power of human ingenuity, and the triumph of will in the face of adversity.

Christopher Nolan’s The Dark Knight Trilogy led to a cultural renaissance for Batman, bringing the character as he is depicted in both comics and on film in the closest sync that the two conceptions have ever been in. Much of that is because Nolan chose to enlist people who knew the character’s source material intimately (something the previous filmmakers had never even bothered to try), and because Nolan himself had the right mindset to both get into the drama of what makes Batman continue to work, and because he saw an opportunity to represent someone that movie-going audiences had never, ever really seen before: the real Batman.

In the years following the success of The Dark Knight Trilogy, the so-called “DC Extended Universe” enlisted actor Ben Affleck to bring a new vision of Batman to life, and while his first turn in the cowl was reasonably well-received in Batman v Superman: Dawn of Justice, general reaction to the story told in that film was mixed at best. Indeed, director Zack Snyder seemed to eschew some of the foundational tenets of Batman as they were depicted in The Dark Knight Trilogy, arguably hybridizing the character’s conceptions from both Nolan’s work, and the work of Tim Burton and screenwriter Daniel Waters on Batman Returns.

While visually this Batman most certainly descends from the guy we know from at least one era of the comics, his overall heroic philosophy kind of mashes up the defeated, broken man we met in the opening pages of The Dark Knight Returns and the…concessions that the 1992 film’s version of the character made in his attitude toward taking human life.

After the less-than-stellar critical and commercial performance of Justice League, the state of Batman on film seems to be in a bit of flux. We know that director Matt Reeves is actively developing some kind of Batman project, but the questions surrounding the character’s future on the big screen most definitely outnumber the definitive answers. As a result, much of fandom seems to be split on exactly what kind of course the movies should take.

Some think that Reeves needs to abandon any (and every) connection to the DCEU and make the best solo Batman film he can make, maybe even a period piece. Others would like to see him remain within the DCEU, and potentially bring in other, less-seen supporting members of the so-called “Batman family” like Tim Drake/Robin, Dick Grayson/Nightwing, or Barbara Gordon/Batgirl. Proponents of the disconnected solo approach are fervent in their belief that Batman is best when he’s alone, and that making a movie like that is the only real way to make a “true” Batman film.

Here’s the problem with that line of thinking: we already have three excellent examples of solo Batman done correctly in The Dark Knight Trilogy. The line of thought also shows a surprising lack of faith in the versatility of the Batman character at-large.

RELATED: “The Case For Batman’s Malleability” by Joey Perotti

To further the point, let’s take a look at one of Batman’s brothers-in-arms at DC Comics: the Man of Steel, Superman. On the 2000 “special edition” DVD release of Superman: The Movie, the film’s legendary composer, John Williams, said this:

“I am sure there will be other Superman movies, but I am not sure they will ever get it quite as right as this one.“

Similarly, in terms of solo Batman, maybe it’s a lack of imagination on my part, but those words seem like they could be equally applied to the idea of solo Batman movies: 40 years later, Superman: The Movie still stands largely unchallenged as the most universally-acclaimed vision of the character it represents, and there’s no reason to think that Batman couldn’t go just as long without getting a series of films that get him, on his own, quite as right as Christopher Nolan and company did with The Dark Knight Trilogy.

However, when looking at what we’ve gotten on film with the wider Bat-Family, there is no comparable acclaimed and definitive work that features characters like Robin, Nightwing, or Batgirl standing beside Batman. That vision of the characters and the larger world they inhabit has never been realized to its fullest potential on film before, and you simply can’t say the same thing in regard to solo Batman. He has his Dark Knight (obviously), his Superman: The Movie, or his Logan in the form of Christopher Nolan’s three excellent solo Batman films. 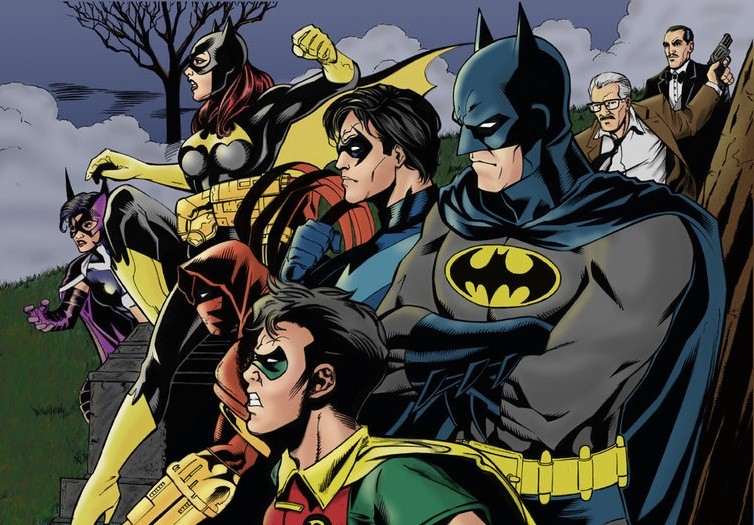 The high of The Dark Knight Trilogy is a futile thing to chase, if other, definitive solo explorations of superhero characters are taken into account. Maybe instead of chasing the dragon that the high of The Dark Knight Trilogy has become, it’s time to go after a vision of the characters that has never even had a chance to be given its own Dark Knight or Superman: The Movie – an entirely untapped vision for a broader Gotham City featuring many of DC Comics’ most beloved heroes.

Chasing a dragon is both tiring and futile.

A different path, though, may be just what the doctor ordered. – Chris Clow