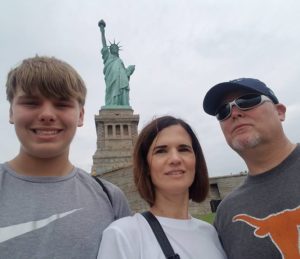 Oh, hey there!  Nevermind that y’all.  Just got back from a short vacation/getaway to New York City — which is the reason why there wasn’t a BOF Mailbag on July 4th this year.  BUT…

Look, the way that I see it, this weekend is still part of the LONG July 4th/Independence Day holiday here in the U.S. Thus, I’m really not tardy on this mailbag!  ANYWAY…

@BATMANONFILM Did Brett Ratner try to get inolved in WW 1984? #BatmanOnFilmMailbag

JETT SAYS: Nah.  The RatPac-Dune production company — which Mr. Ratner is a part of (he’s the “Rat”) — WONDER WOMAN, though he or the company had any creative say over the film.  I do not think they are part of WONDER WOMAN 1984.

If the upcoming AQUAMAN movie is a success, will we see Jason Momoa and James Wan coming back for a potential sequel?

JETT SAYS: I wouldn’t be going out on a limb by saying that if AQUAMAN is a big success, there will be a sequel. 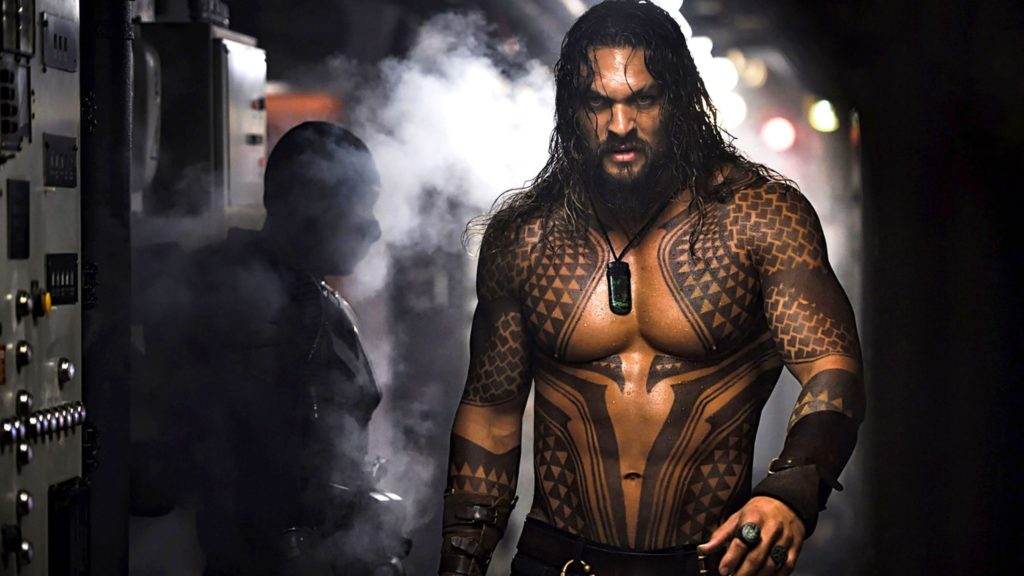 If The Riddler shows up in another Batman movie, how would you like to see him portrayed? Jim Carrey’s version seemed to me like an exaggerated version of Frank Gorshin. Are there any Riddler stories you’d like to see used for inspiration?

JETT SAYS: I kinda liked how The Riddler was depicted in “The War of Jokes and Riddles” by Tom in BATMAN.  The ZERO YEAR version of the character by Scott Snyder was good too. 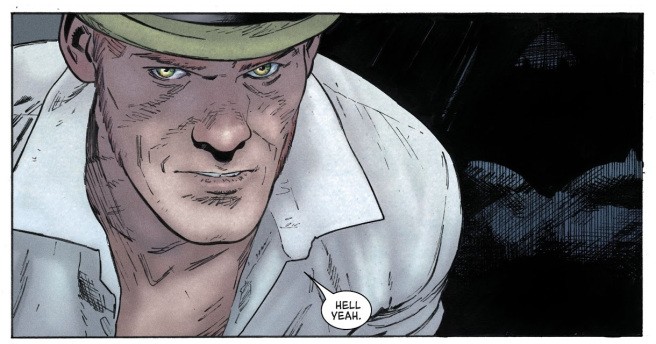 Have you heard that Geoff Johns is writing and producing the upcoming GREEN LANTERN CORPS movie? What do you think about this?

JETT SAYS: I have and I think Mr. Johns knows the DC mythos inside and out.  As far as a GLC film, I’ll believe it’s actually happening when I see it on the big screen.

My question is do you personally think WB need to silence the SnyderCut folks before SDCC by either saying no or announce it’s release as in a way not to either hamper or overshadow their presentation in Hall H? Not trying to start a fanboy war just interested in your take.

JETT SAYS: I believe that Warner Bros. needs to keep doing what they’ve been doing when it comes to a “Zack Snyder Cut” of JUSTICE LEAGUE: Saying absolutely nothing.  The folks clamoring for this film are an extremely small, but vocal, loud, and obnoxious (not all, but A LOT of ’em).  Overall, there’s no huge demand for this.  Hell, people didn’t turn out for JUSTICE LEAGUE during its theatrical run, so what would they go out and buy a different version of it?  Plus, how would WB market it?  “OK people, if you didn’t like or go see JUSTICE LEAGUE, check this out because it’s the real version of the movie!  Not the almost totally reshot one after we made a change in directors because we thought the first director’s version was unwatchable!”

Sorry, but someone is going to ask: Do you think (have you heard about?) a “Snyder Cut” of BvS will be announced at Comic Con?

JETT SAYS: BvS?  That’s already happened with both the theatrical and “Extended Cut” of the movie.  Did you mean JUSTICE LEAGUE?  F**K no!  And if they did, they’d be idiots — no one outside of a small group of fans give a sh*t about any cut of this movie.  People need to keep in mind that officially, what was released in theaters in November of 2017 WAS the “Zack Snyder Cut” of JL.

How are you and your wife enjoying retired life?

JETT SAYS: I don’t think we’ve experienced it yet.  As a coach, I never worked in June or most of July, so I guess it’ll finally hit me that I’m retired — or no longer in that field of work — at the end of this month when I’d usually be going back to work.  As far as “Announcer Rachel,” she’s got another 9 years before she can retire — I married young sir!  But when that happens, we’ll split time between Texas (Fall/Winter) and Minnesota (Spring/Summer) as we’re a bi-native state couple.  We’ll also travel like we did this last week to NYC… 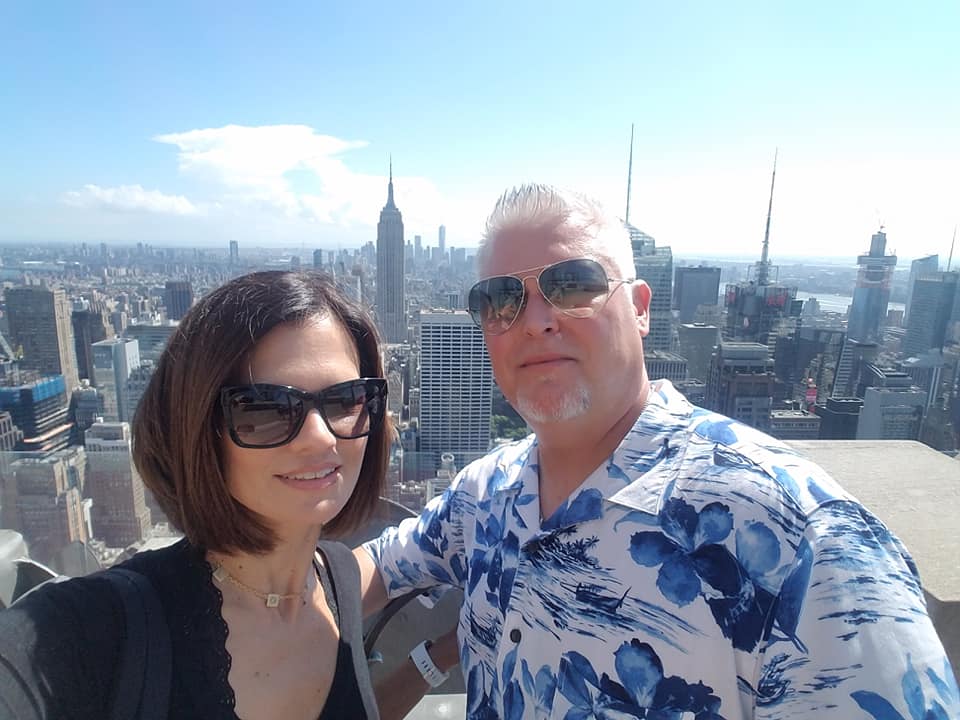 If Matt Reeves were to grant you an interview similar to what Christopher Nolan did, what would be your first question in the interview?

JETT SAYS: “With all the various interpretations of Batman we’ve seen in film — especially of late — what is it about your take on the character that made you want to take on this gig?”  (And if any of you have never read my 1-on-1 interview with Chris Nolan for THE DARK KNIGHT, CLICK HERE.)

Are you going to SDCC’18? Do you have any educated speculation about what WB is going to showcase at Hall H this year? Counting on any jaw-dropping announcements? #BatmanOnFilmMailbag

JETT SAYS: Going?  Well, I have my press creds so I can attend if I so choose (see below). 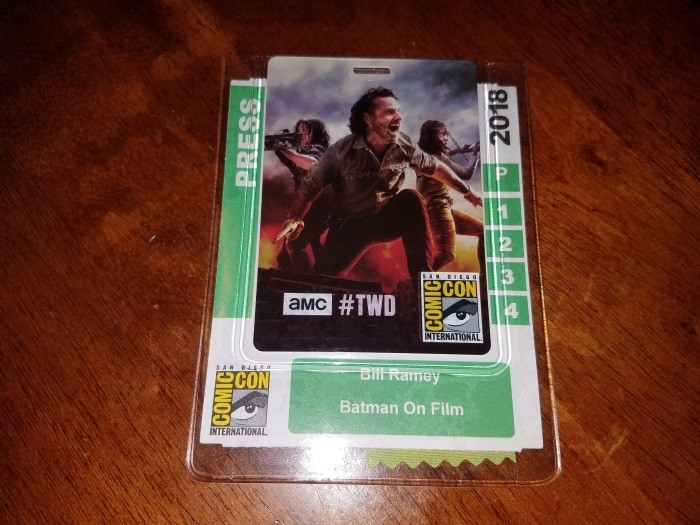 Regardless if I make it out to San Diego or not, we’re covered as Justin Kowalski will be there repping the BOF.

As far as your question is concerned, when it comes to DC on film, Warner Bros. needs to focus on two films and these two only: AQUAMAN and SHAZAM! and that’s what I expect them to do.  I do not anticipate or expect any big announcements — especially including “release dates” for future DC films.  Promote those DC movies only, period. 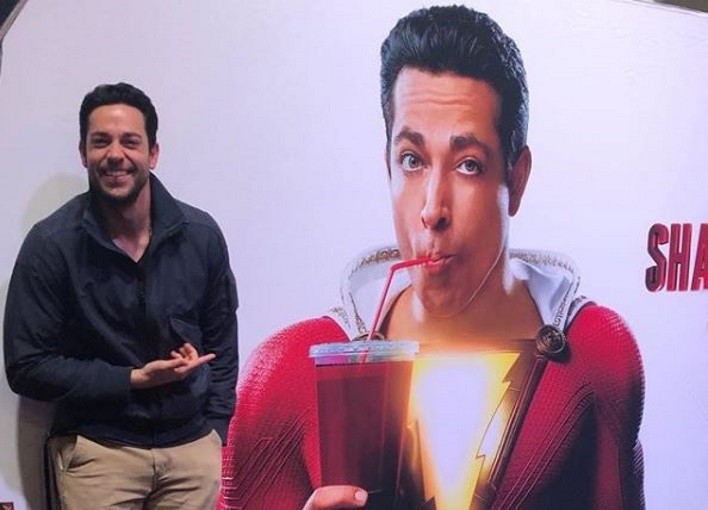 I once saw on Twitter someone respond to one of Matt Reeves’ Batman-related tweets by saying he was making a mistake by going with another actor for his movie. Are you worried that there’ll be an obnoxious backlash when WB inevitably announces another actor will play Batman?

JETT SAYS: Bro, there’s going to be obnoxious backlash when Reeves’ Batman actor is announced just like there was when Ben Affleck was announced as being cast as Batman back in 2013.  We’ve seen in with Heath Ledger, Anne Hathaway, Tom Hardy (“Bane should be CGI!”), Michael Keaton, and others.  It’s unavoidable.  You simply must ignore that nonsense.

What are the chances the pre-BTAS Batman animated shows will be available on DC Universe streaming app?

JETT SAYS: Why not?  I believe WB owns the rights to all those shows now.  I’d love to see them included and able to be accessed.

What are your thoughts on Steve Trevor being back for Wonder Woman 84, if it is actually him? Does it cheapen the first Wonder Woman movie? #BatmanOnFilmMailbag 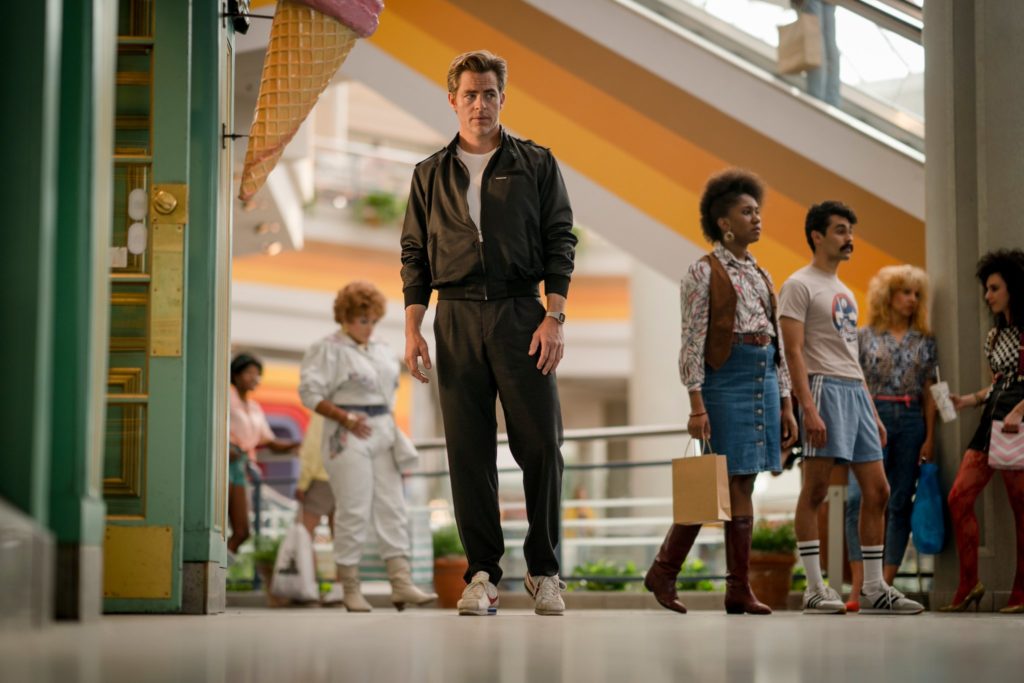 50 issues in now, what are your top five favorite issues of Tom King’s run so far?

JETT SAYS: Issues?  How about arcs?  I liked “I Am Bane” and “The War of Jokes and Riddles” the best.  And I loved issue #50 when Bruce and Selina did not get married.

What’s the latest you’ve heard on the upcoming BIRDS OF PREY in light of recent interviews given by Margot Robbie? Any ideas on the lineup outside Harley Quinn and Batgirl (if previous reports are to believed)?

JETT SAYS: I’ll go by what Margot Robbie has said: She wants it to be a girl-gang movie and she prefers the female DC characters that don’t have superpowers.