So, about this, so-called, “Joker Origin Film“…

I’m thinking that this film is going to be nothing like assumed. 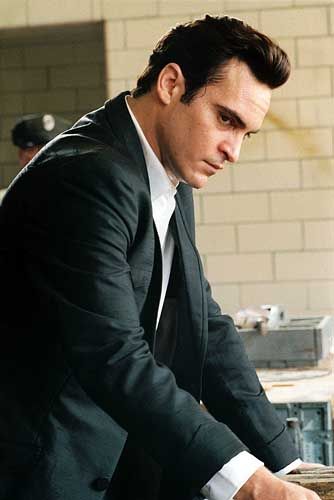 Fans think they’re going to see a movie about a full-on Joker and how this dude (as will be played by Joaquin Phoenix) becomes The Clown Prince of Crime.

Fans are totally expecting that WB wants to roll out a big budget (it ain’t, relatively, at $50 million), popcorn, “comic book movie,” while the creative team is very likely not.

Sure, this film might take a riff or two from some classic Joker stories — The Joker’s backstory (well, at least one of them) from THE KILLING JOKE for instance — and that’s more than OK.

Or perhaps, it’s something related to The Joker and DC Comics that we’ve never seen before.

I gotta wonder: How much “Joker” and “origin story” we’re really going to see in the film?

And yeah, I’ll play this card: Does anyone really think that an actor of the caliber of Joaquin Phoenix would sign on for a role in a movie that he can’t buy into?  Furthermore, to simply play “The Joker” in the wake of Heath Ledger (won an Oscar for the role) and Jered Leto who also have very recently?

Look, you can call him a thespian snob, but this dude picks roles that are challenging and in which be believes.

I applaud Warner Bros. for introducing this new line of DC Comics-based films.  Movies that are lower in budget, smaller in scale, continuity non-dependent and are allowed to take creative risks with these characters.

Will I like them?  Maybe I will, and maybe I won’t.  Same goes with y’all.  But it’s worth seeing a few of them first — starting with this “Joker Origin Movie” — before we write them off.

And like it or not, you gotta admit, it’s a fresh and bold concept when it comes to comic book films.

Hopefully, a “Crazy Quilt Origin Movie” is up next. – Bill “Jett” Ramey