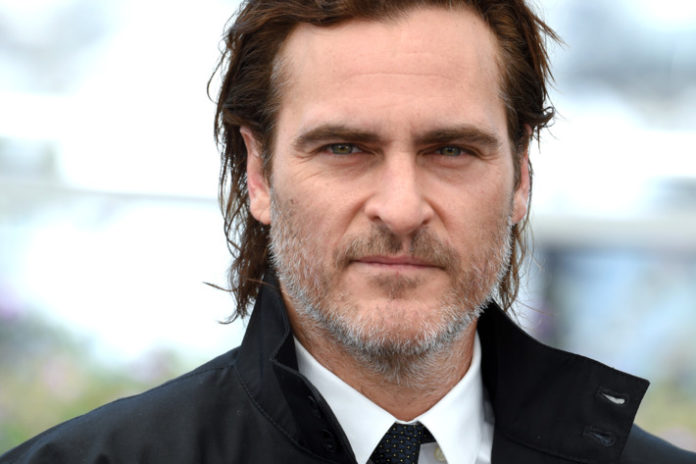 Per VARIETY, Joaquin Phoenix’s standalone Joker film will be released on October 4, 2019.  Filming starts this September. 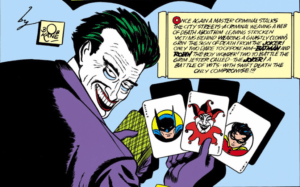 Warner Bros. describes JOKER as an “exploration of a man disregarded by society that is not only a gritty character study, but also a broader cautionary tale.”

Don’t worry BOF’ers, this movie is going to be nothing like what you (or me, initially) expect it to be.  Read my op-ed on this topic, I explain.