Via an email from Warner Bros. Home Entertainment to BOF, below you’ll find the home video release details for SHAZAM!  And CLICK HERE to read my review of the film’s theatrical release. – Bill “Jett” Ramey

Burbank, CA, May 23, 2019 – Watch all of the powers and none of the practice when “Shazam!” arrives on 4K UHD Combo Pack, Blu-ray Combo Pack, DVD and Digital. David F. Sandberg (“Annabelle: Creation,” “Lights Out”) directs New Line Cinema’s “Shazam!,” the origin story that stars Zachary Levi (TV’s “Chuck,” “Tangled”) as the titular DC Super Hero, along with Mark Strong (the “Kingsman” movies, “The Imitation Game”) in the role of DC Super-Villain Dr. Thaddeus Sivana and Asher Angel (TV’s “Andi Mack,” “Driven to Dance”) as Billy Batson.

Firmly set in the world of DC Super Heroes, but with his own distinctly fun, family-centric tone, the screenplay is by Henry Gayden and story is by Gayden and Darren Lemke, based on characters from DC. Shazam was created by Bill Parker and C.C. Beck. Jeffrey Chernov, Christopher Godsick, Walter Hamada, Geoff Johns, Adam Schlagman, Richard Brener, Dave Neustadter, Dany Garcia, Hiram Garcia and Dwayne Johnson served as executive producers.

The 4K Ultra HD Blu-ray disc of “Shazam!” will feature Dolby VisionTM HDR that dramatically expands the color palette and contrast range, and uses dynamic metadata to automatically optimize the picture for every screen, frame by frame.

The Ultra HD Blu-ray disc of “Shazam!” will feature a Dolby Atmos® soundtrack remixed specifically for the home theater environment to place and move audio anywhere in the room, including overhead. To experience Dolby Atmos at home, a Dolby Atmos enabled AV receiver and additional speakers are required, or a Dolby Atmos enabled sound bar; however, Dolby Atmos soundtracks are also fully backward compatible with traditional audio configurations and legacy home entertainment equipment.

Fans can also own “Shazam!” via purchase from digital retailers beginning July 2.

SYNOPSIS: We all have a superhero inside us, it just takes a bit of magic to bring it out. In Billy Batson’s (Asher Angel) case, by shouting out one word—SHAZAM!—this streetwise 14-year-old foster kid can turn into the adult superhero Shazam (Zachary Levi), courtesy of an ancient wizard. Still a kid at heart—inside a ripped, godlike body—Shazam revels in this adult version of himself by doing what any teen would do with superpowers: have fun with them! Can he fly? Does he have X-ray vision? Can he shoot lightning out of his hands? Can he skip his social studies test? Shazam sets out to test the limits of his abilities with the joyful recklessness of a child. But he’ll need to master these powers quickly in order to fight the deadly forces of evil controlled by Dr. Thaddeus Sivana (Mark Strong). 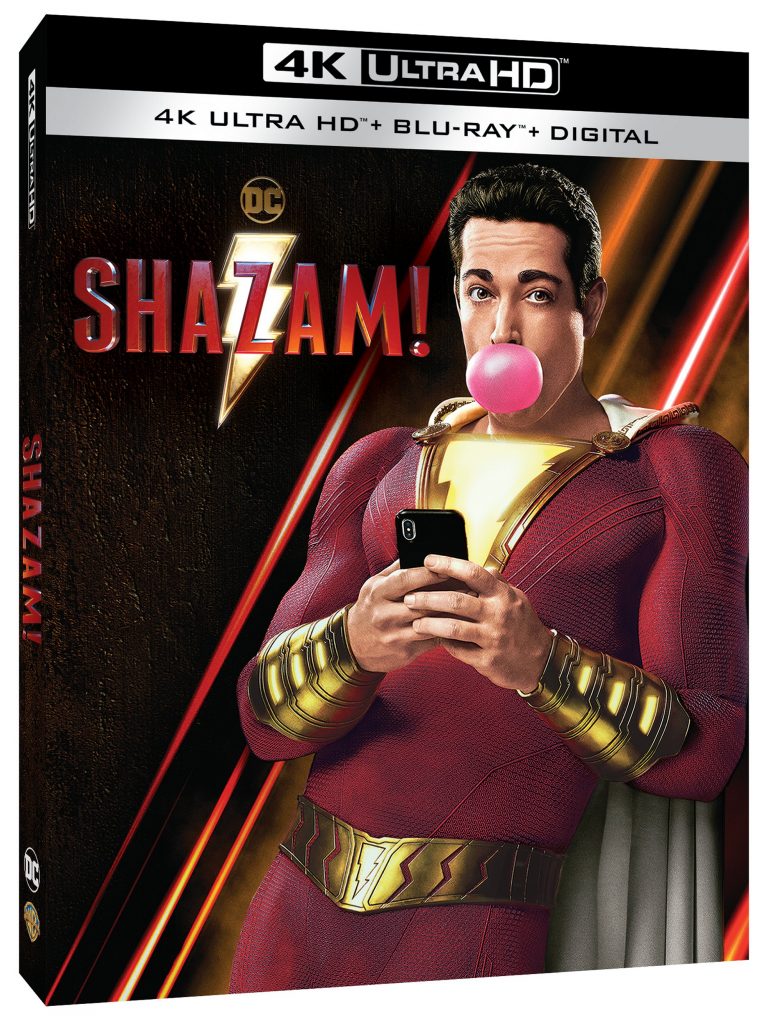 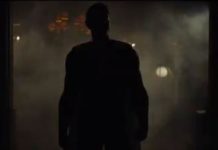 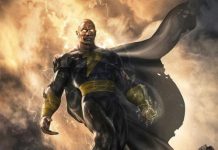 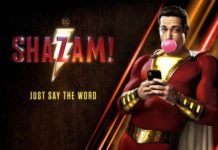 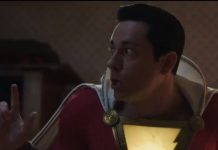