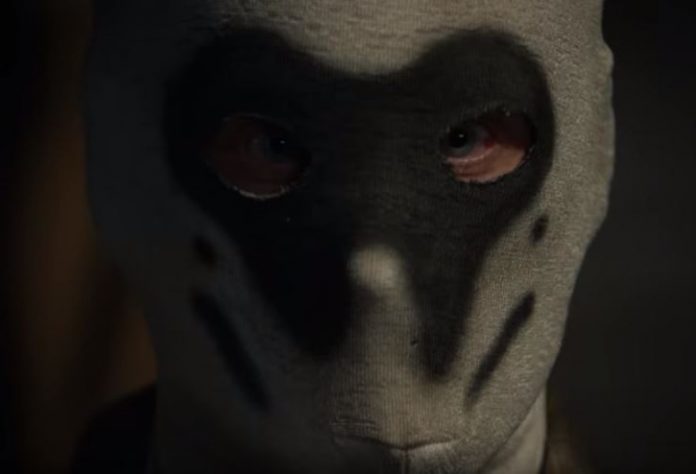 HBO has dropped the first teaser for the upcoming WATCHMEN series that will air on HBO later this year.  Check it out…

According to VARIETY, this series will be a “drama series explores an alternate history in which the police force embarks on a killing spree of the town’s superheroes, who are treated as outlaws.”

As a fan of the WATCHMEN graphic novel (as well as Zack Snyder’s film), let’s just say that I’m very much intrigued about this project.  When first announced, I thought it was going to be some sort of miniseries adaptation of Alan Moore’s classic.  I’m glad that it not and is some sort of sequel set that that world.

Stay tuned to BOF for more WATCHMEN coverage as we plan on covering it and reviewing the episodes once they start airing this coming Fall. – Bill “Jett” Ramey

OPINION: Is This the End of Superman on Film? by Eric...