Check out this (non-spoiler) video below of where THE BATMAN will be shooting in Liverpool.

Liverpool is set to stand in for Gotham City pic.twitter.com/4NH5XnteeP

Apparently, this shoot in Liverpool will involve The Batmobile — which was the reason why director Matt Reeves put out those 3 images of Batman’s ride last week (CLICK HERE to check ’em out). 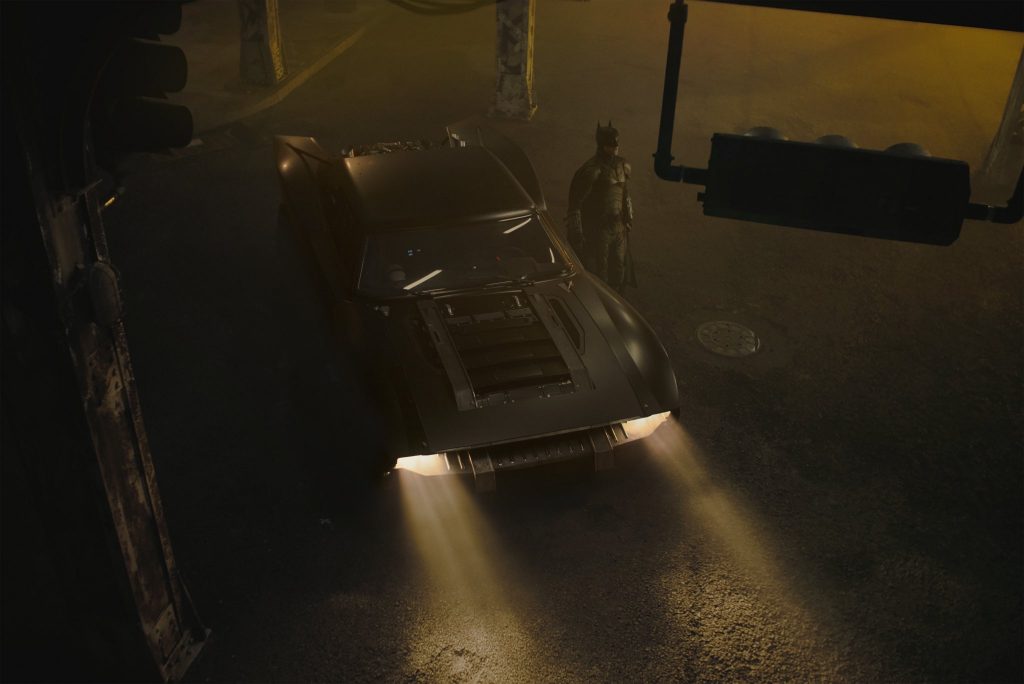 Also, there may or may not be a scene filmed that involves people with circus skills and such (CLICK HERE for that story).

RELATED: What Crime Will Batman Investegate in THE BATMAN?