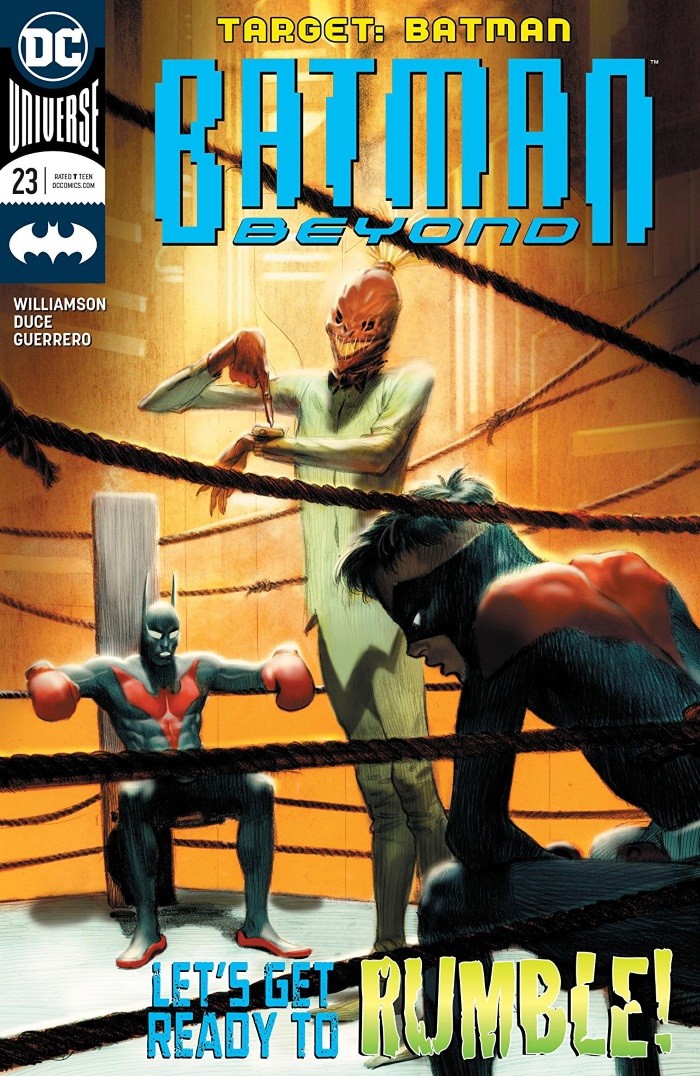 In the continuation of “Target: Batman,” we open with Batman and our new Robin, Matt McGinnis, surrounded by the murderous population of Neo-Gotham. We see everyone, friend and foe, from random Jokerz goonz to Barbara Gordon, hallucinating and viewing our heroes as monsters and demons. It’s a scenario longtime fans have seen time and time again, but this time there’s a twist that’s seldom thrown in. It’s obviously the work of the Scarecrow, but being that Batman Beyond is set in the future, it’s highly unlikely that Jonathan Crane is still under the mask. Curiously, this fear also isn’t being induced by his trademark fear gas.

While Terry and Matt are fighting to survive, Bruce is trying to solve the mystery of who the new Scarecrow is as well as what the motivation is behind this attack. The dialogue between Bruce and Jack Ryder is incredibly well written. It’s not very often that we see Bruce getting taken to task for using tactics that aren’t so different from the villains he swore to protect Gotham from. With some help from the former Creeper, Bruce deduces who the new Scarecrow is, and that once again, he had a hand in creating this villain.

Dan Jurgens definitely has a “Sins of the Father” type of story going on here, which I’m a huge fan of. The small doses we’ve gotten of Matt McGinnis’ hyper exuberant Robin has been entertaining to say the least.

Will Conrad and Dave Baron’s art and colors are a great complement to Jurgens’ writing as well. From the Scarecrow to the Batman and Robin monster hallucinations themselves, the character designs just work. Conrad and Baron succeed in making their version of the Scarecrow look unique while also keeping him easily recognizable.

All in all, I’d say this issue was above average, the story knows exactly where it’s going without the somewhat meandering Terry/Dana/Melanie love triangle that’s been thrown into the last handful of issues, and it leaves me genuinely curious how this will play out in the next issue as it is literally Terry versus the world…err Neo-Gotham. – Matt Whaley 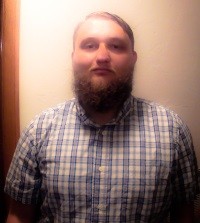 Matt Whaley is a newcomer to the world of Batman on Film. In his off time he’s an avid gamer, movie lover, bibliophile, mega fan of his beloved Chicago Bears, and of course a devourer of anything and everything concerning Batman and DC comics. In addition to sitting in on a handful of episodes of the Batman on Film Podcast, he also has an Azrael-centric podcast, the Agent of the Bat Podcast, coming down the pike with longtime BOF contributor and lifelong friend Ryan Hoss.

Javicia Leslie Is the New “Batwoman”