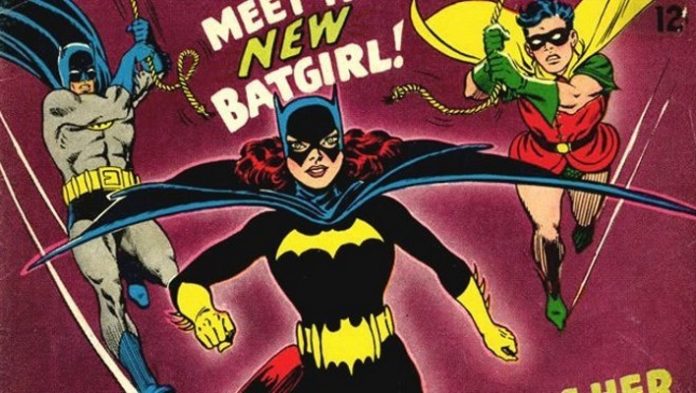 From the Uslan Vault of DC History, Ch. 2

We might as well dispel another piece of conjecture.

It was National’s Allen “Duke” Ducovny, whose role at National went back to the SUPERMAN radio series, who was the one who initially approached William Dozier suggesting he introduce Batgirl into the BATMAN TV series.

At the same time, in a co-ordinated effort, National Periodical Publications’ merchandising subsidiary, Licensing Corporation of America, made the same recommendation on the grounds of merchandising potential.

ALSO READ: “How and Why Batman Got His Yellow Oval” by Michael Uslan

Dozier agreed to do so provided DC agreed to make Batgirl an on-going permanent member of the comic books to support the character’s introduction into the show.

The Batgirl facts have been documented by scholars researching the matter and there is correspondence from Dozier in support. – Michael Uslan