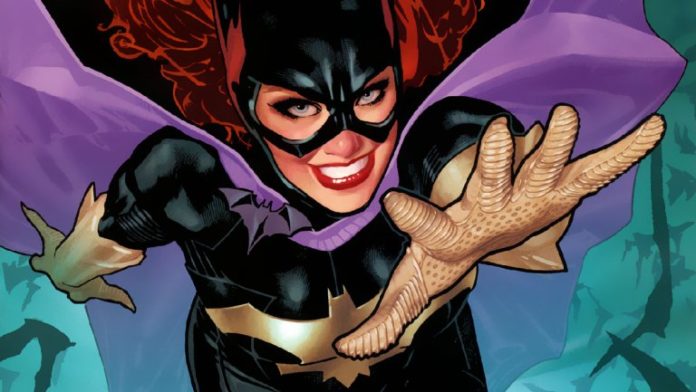 Per THE HOLLYWOOD REPORTER, Warner Bros. has hired BUMBLEBEE writer Christina Hodson to pen a script for their in-development-hell live-action BATGIRL film.  Hodson replaces Joss Whedon who left the project a couple of months ago.  Whedon was supposed to write and direct the film.  The THR story did not mention a new director coming on board to replace Whedon.

My take?  I’m not holding my breath for a BATGIRL film — and you all shouldn’t either.

Just because WB has hired a writer to pen a script doesn’t mean it’s going to happen.  Studios hire folks to write scripts for them all the time that never come to pass.  I’ll believe that this film is going to happen when I walk into a theater and see it on the big screen.  Until then, a big ‘ol *yawn* is all I got. – Bill “Jett” Ramey