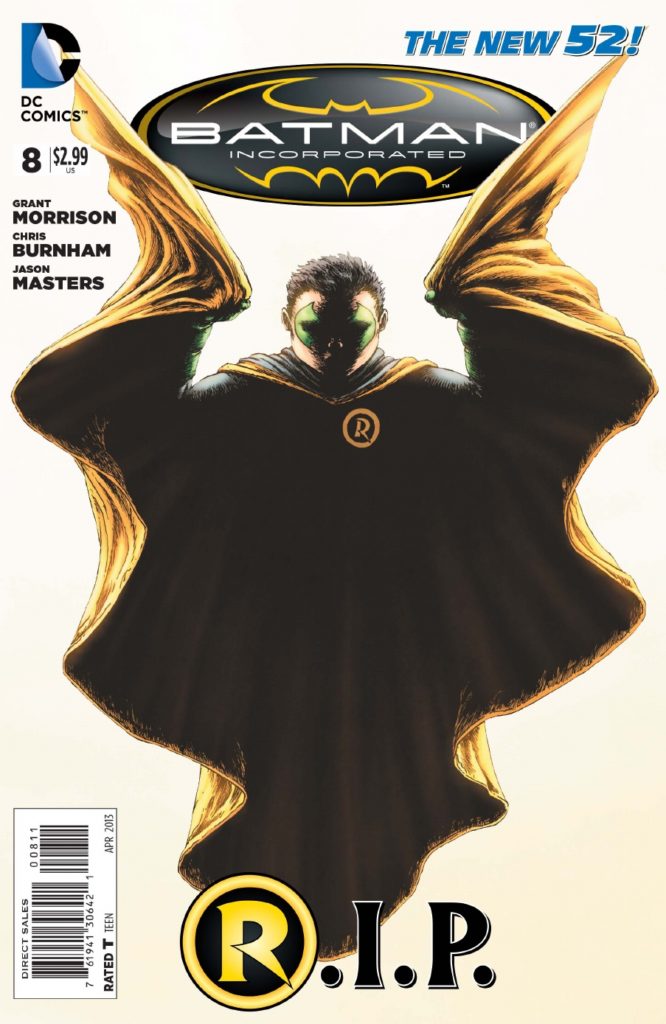 AUGUST: Batman’s origin gets a revamp for the for the first time since BATMAN: YEAR ONE in1987 with BATMAN: ZERO YEAR by writer Scott Snyder and artist Greg Capullo.  YEAR ZERO began in BATMAN (vol. 2) #21. 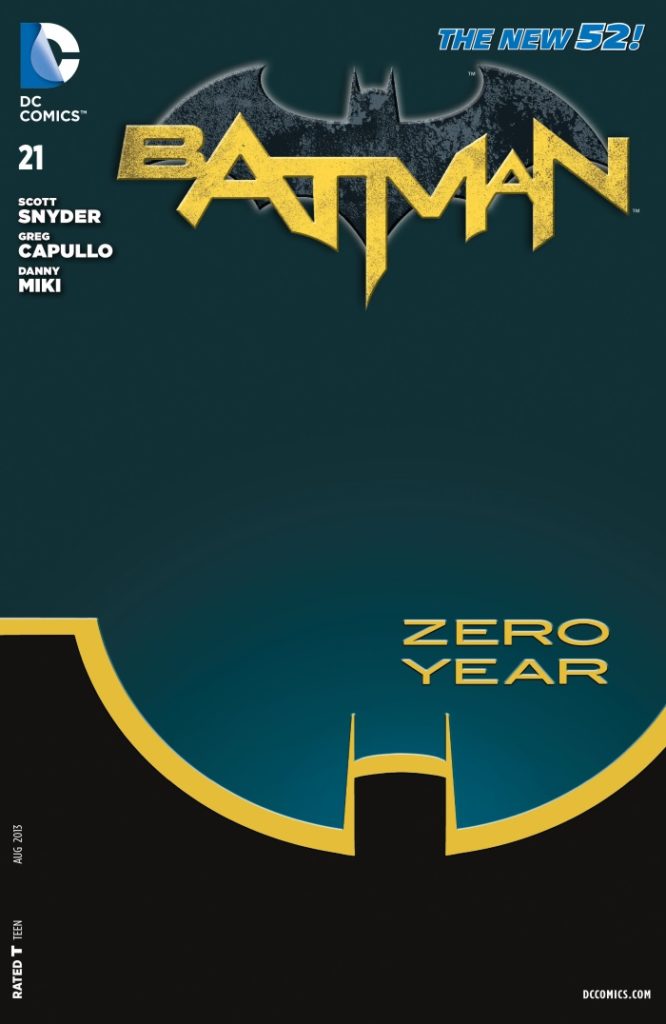 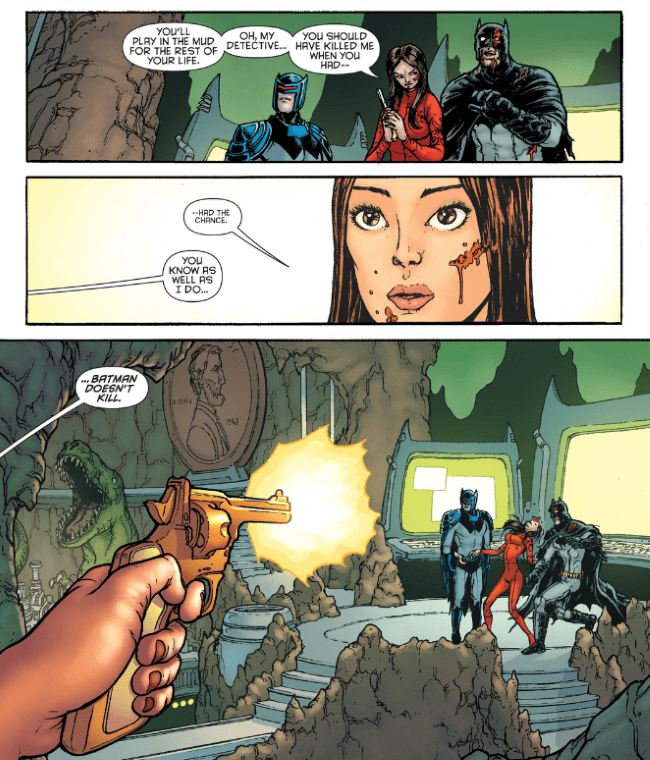 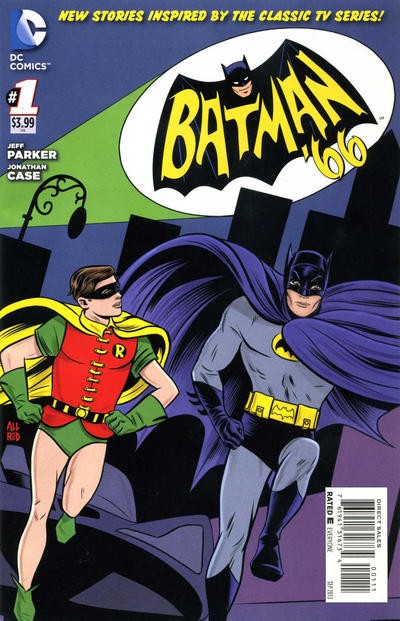 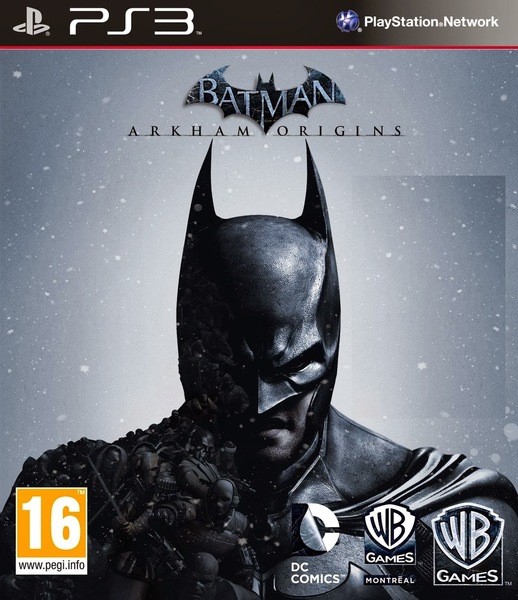 Didn’t read any of BATMAN INCORPORATED as I’m not a fan of Grant Morrison’s Batman run.  I thought the whole premise was goofy and just wasn’t my cup of Bat-tea.

Though I’m a big fan of the Snyder/Capullo run on BATMAN, I thought ZERO YEAR was sorta meh and went on WAY too long.  YEAR ONE > ZERO YEAR.

BEWARE THE BATMAN was good and should’ve been given more of a chance to gain traction with fans.  Having it air on Saturday mornings — rather than Friday nights — didn’t help.  I was bummed when it was abruptly canceled.

Adam West’s Batman made me a Batman fan when I was a child.  Thus, I loved the fact that the “West-verse” got its own comic series with BATMAN ’66.

Finally, chalk me up as someone who really dug ARKHAM ORIGINS.  It’s vastly underrated.  To this day, I’m still not sure why some people “didn’t like it.”  Probably because it didn’t come from Rocksteady.

What are your thoughts and memories of Batman in 2013?  Post ’em in the comments section below! – Bill “Jett” Ramey

The Batman Book Club | LEGENDS OF THE DARK KNIGHT HALLOWEEN...