DISCLAIMER: BOF was sent this book by the publisher for reviewing purposes. – Jett 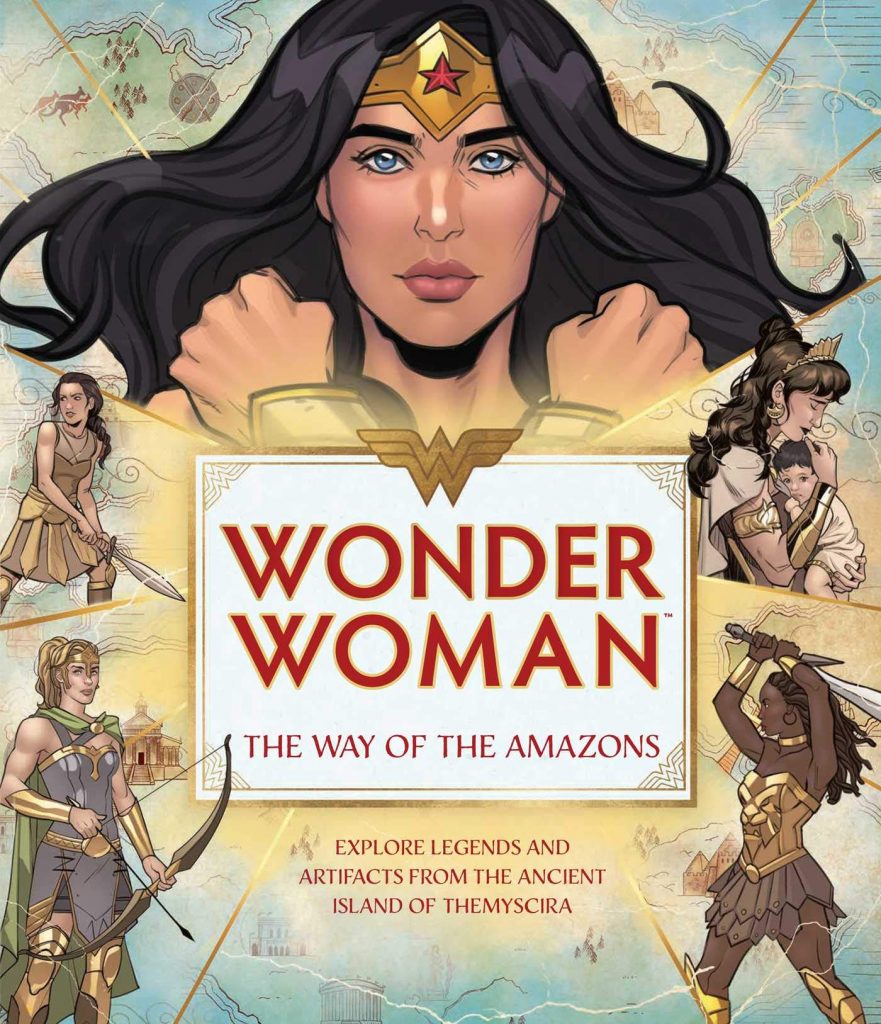 SYNOPSIS: Explore the mysteries of Wonder Woman’s ancient homeland and follow her journey into the modern world with this engaging interactive history of the Amazons.  Herewith lie the secrets of Themyscira, the home of the Amazon Warriors and their princess, Diana.

The book, WONDER WOMAN: THE WAY OF THE AMAZONS, begins with a letter from Diana — a letter typical of an author sorta explaining the layout of his/her book. She explains that the book consists of stories from the Amazons to record information of their society dating back thousands of years. Diana has also included her own stories and experiences including how she was raised, her journey to the outside world, and her relationships with Steve Trevor, the Justice League gang (shout out to Batman), Etta Candy, and her enemies.

This hardcover book has beautiful graphics. Some pages reveal “hidden treasures,” like a scroll to pull out with the Amazon Code, a folded letter from Diana to her mother and her Amazon sisters, and the coolest added feature — three strands from her golden Lasso of Hestia which she states she stored in this book for safekeeping.

The review continues after the video!

The book ends with Diana’s “Promise For The Future.” The picture that accompanies that promise is Diana training as an Amazon with muted earth tones next to Diana as Wonder Woman in bright red, blue, and gold colors. She states, “I will continue to be Wonder Woman, the champion of the Amazons and humanity, and to stay on the side of life, shining our light everywhere goodness and truth are under siege by savage darkness.”

This book is timely. In her letter to the readers, Diana tells us the mission of the Amazons: Peace, Equality, and Justice. We are in the year 2020 and we STILL need this message!  Simply put, if I had a young daughter or even a young son (My son is 19, but I’m going to make him read it!), this book would be one to add to our shelves!  Diana is a badass who comes from badass women! – “Announcer” Rachel Ramey 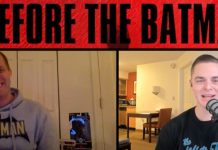 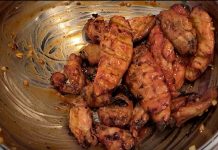 How to Cook “Gotham City Wings” 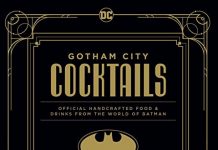 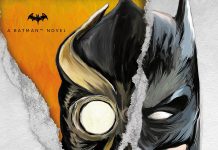 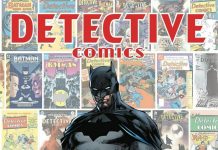 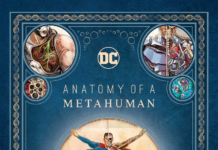 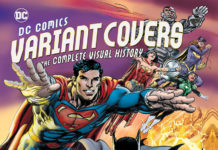 THE BATMAN BOOK CLUB | “Sins of the Father”