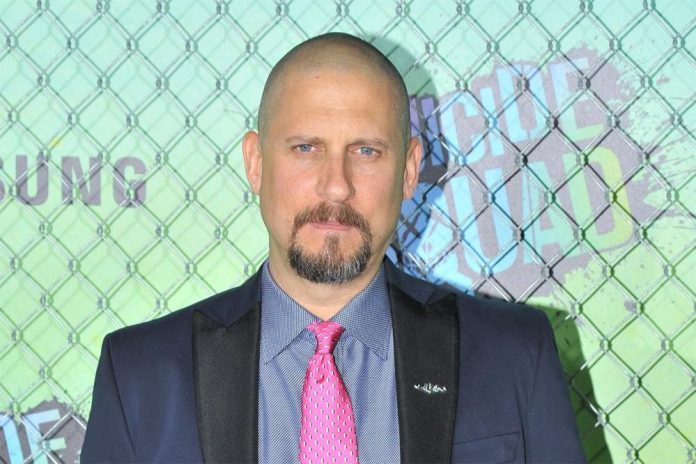 Although Warner Bros. has said that they will be “less focused” on a shared cinematic DC universe with a focus on solo films going forward, there’s a contingent of fans who still want it all to connect to the troika of MAN OF STEEL/BATMAN v SUPERMAN/JUSTICE LEAGUE.

So when Warner Bros. hired James Gunn to direct a second film based on the SUICIDE SQUAD comics from DC, both Gunn and Peter Safran, film’s producer, said that new movie, titled THE SUICIDE SQUAD, was a reinvention and a reboot.

Regardless of the fact that both Gunn and Safran were pretty clear, some people dismissed what they said and still said it was indeed a sequel that would directly connect to its predecessor.

Now, the director of the original movie, David Ayer, has confirmed (via his Twitter account) that Gunn’s new film is not a sequel and is a reinvention of the property.

When asked if that meant that Ayer’s SUICIDE SQUAD will be considered a one-off and the new film isn’t beholden to any continuity, Ayer responded with this tweet…

And that is THAT…or at least it should be.

As Warner Bros. told us all months ago, they’re going to be “…far less focused on a shared universe,” and from now on and plan to “…take it one movie at a time. Each movie is its own equation and own creative entity.”

Yes, some actors and characters from the “DCEU” days will remain — Gal Gadot’s Wonder Woman, Margot Robbie’s Harley Quinn, and Jason Momoa’s Aquaman for example.  There was no reason to throw the baby out with the bathwater even though they were making major changes to their live-action DC properties post-JUSTICE LEAGUE.  Regardless, the new DC on film is not the MOS/BvS/JL-based DC on film.

Keep and “reimagine” what worked — Gunn’s THE SUICIDE SQUAD — and totally reboot some important characters — Matt Reeves’ THE BATMAN (and very likely Superman at some point down the road).

Smart decision, no doubt about it. – Bill “Jett” Ramey