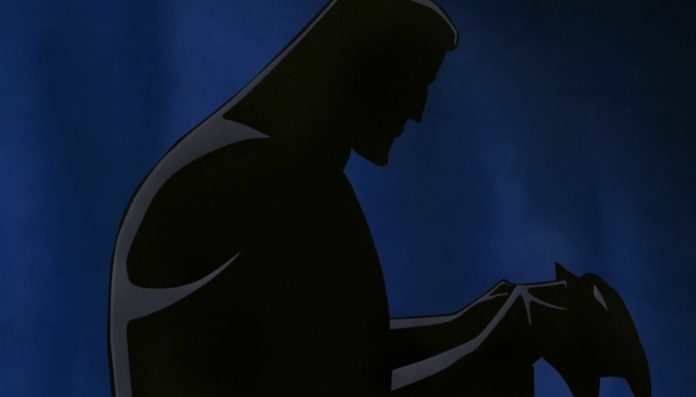 Arguably the best Batman story ever in the media, BATMAN: MASK OF THE PHANTASM, returns to the big screen after 25 years at 2pm and 7pm only on November 12, 2018 at a theater relatively near you!

A special tip of the cowl to the Producer with me on this, the late Benjamin Melniker.

Without the human endurance contest, we endured for ten long years, no great writers and filmmakers would have had the opportunity to work their magic with a dark and serious Batman.