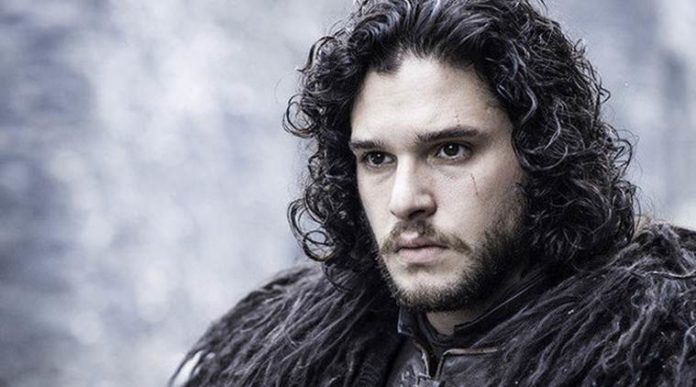 Per MYBOOKIE.AG by way of ODDSSHARK.COM, Kit Harington is the betting favorite to be the next Batman on film.  Jon Hamm, Riz Ahmed, Ryan Gosling, and Joseph Gordon-Levitt round out the top 5.  Will Smith has the worst odds at +10,000.  Here’s the entire list…

Harington is too small for the role in my opinion (and yes, I know Michael Keaton is short).  I could see him as Nightwing though.

My favorite on this list is Armie Hammer at +800.  He’s a great actor and he’s totally physically suited to play Batman.  However, if I were a betting man, I’d put money on the field at +650.

Anyone on this list tickle your fancy?  If you had to bet on someone on this list, who would it be?  Place your bet and post your take in the comments section below! – Bill “Jett” Ramey

RELATED: The Batfleck Era Needs to be Over, For Real