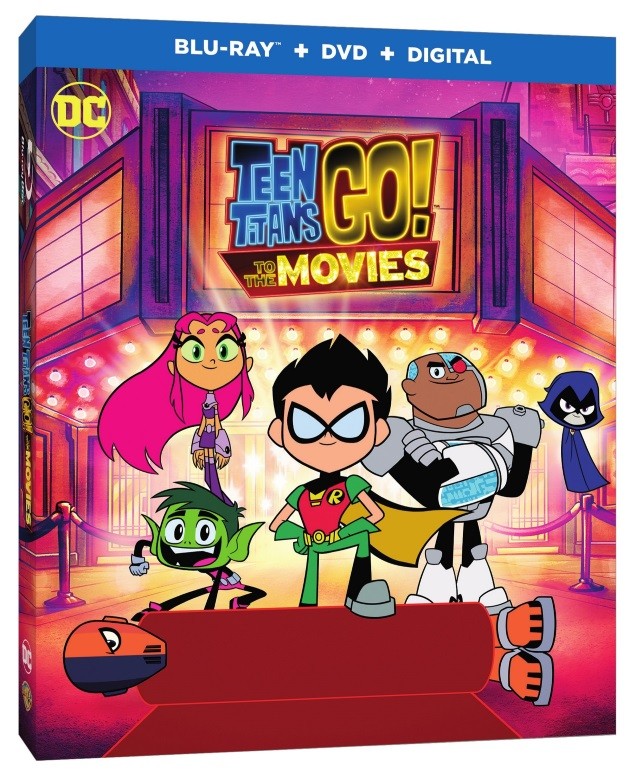 The target audience for DC animation can vary wildly depending on the medium in which a movie or show is released. When it comes to direct-to-disc or digital offerings, the DC Universe Animated Original Movies line is generally aimed at people like me, who grew up with the harder-edged flavor of DC animation personified by Batman: The Animated Series, Batman Beyond, and Justice League.

By-and-large, though, if an animated DC work hits either theaters (like The Lego Batman Movie) or the small screen (like Batman: The Brave and the Bold), it’s probably going to be aimed at a younger crowd, with simpler plots and vibrant colors. To be clear, this is a very good thing: there is plenty of material for older fans of harder-edged visions of these icons to enjoy, whether you’re talking about live-action film or television, the original animated movies, video games, and — of course — the actual comics themselves.

If we want new fans to grow into a love of the same characters we gravitate toward, then they need a big, wide-open door to be able to join the party of DC fandom.

Because of that, though, this writer has only absorbed a modicum of the animated series Teen Titans GO!, because it was never designed for me. Regardless of that fact, though, I’ve clearly been missing out if Teen Titans GO! To the Movies is any indication. No, this isn’t exactly a faithful take on tone or character seen in the likes of The Judas Contract by Marv Wolfman and George Pérez or A Kid’s Game by Geoff Johns and Mike McKone, but it most definitely feels like it’s celebrating the characters it represents, as well as the world they inhabit.

Spinning out of the similarly-named TV series, Teen Titans GO! To the Movies is a tongue-in-cheek showcase for DC’s defining team of young heroes, using most of the lineup made famous by Wolfman and Pérez in the 1980’s.

Starting off with a rampage through Jump City by “Balloon Man” (voiced by The Inbetweeners‘ Greg Davies), the Titans — Robin (Scott Menville), Starfire (Hynden Walch), Cyborg (Khary Payton), Raven (Tara Strong), and Beast Boy (Greg Cipes) — head to the premiere of Batman’s new movie before realizing that they’re not invited, and that most of the superhero community actually sees them as a joke.

To legitimize themselves in the eyes of the Justice League and other heroes, Robin leads the team in search of an arch nemesis, and they quickly find one in the deadly Slade (Will Arnett). Finding Slade leads the team into all sorts of shenanigans, from trying to convince the world’s foremost superhero movie director, Jade Wilson (Kristen Bell), to make a movie about them, and even to an effort by the team to undo a lot of other heroes’ origins. All these things happen with a great deal of clarity and callbacks to DC Comics lore, with a sizable chunk of clever humor to go along with it.

BUY TEEN TITANS GO! TO THE MOVIES on Blu-ray!

Sometimes, all you really need with these characters is to tell a fun story that anyone can see, and Teen Titans GO! To the Movies is a great 80 minutes to drink in some genuine love of DC characters either on your own or with a little one by your side. It also comes with a few surprises even for the well-initiated among DC fandom, but much like The Lego Batman Movie or episodes of either The Brave and the Bold or the 1966 Batman TV show, this movie comes with a lot of fun to be had for people already enamored with the DC Universe.

Drinking in a lighter flavor is a nice palate-cleanser from some of the darker stories on TV or in other movies, and if this is a movie that brings more people under the DC umbrella, then that’s certainly alright by this longtime fan. – Chris Clow