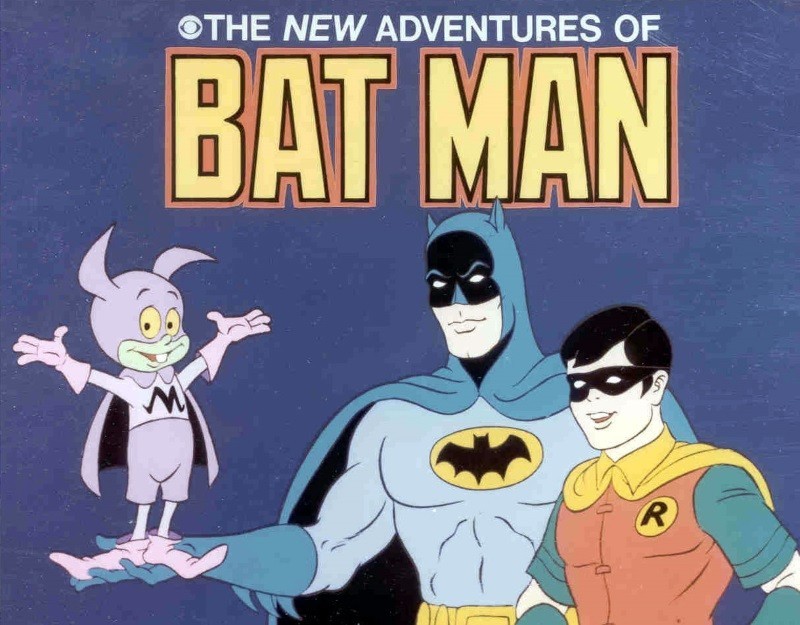 Batman and Robin being voiced by the late/great Adam West and Burt Ward, respectively, couldn’t save THE NEW ADVENTURES OF BATMAN.

Before this series premiered on CBS back February of 1977, I had watched the promos during my Saturday morning cartoon watching and could not wait for it!

And then it hit the airways.

Even the 12-year-old me thought it was, well, not good.

Continuity-wise, TNAOB is supposed to be a continuation of the live-action BATMAN TV series that aired on the ABC network in the late 1960s.  However, this animated series was so silly that it made BATMAN look like THE DARK KNIGHT RETURNS.

The prime example of the show’s goofiness was the inclusion of the absolute worst version of Batmite in Batman history.  Bat-Mite can be kinda cool…if done right.  See the versions of the character provided by Grant Morrison during his run on BATMAN in the comics, as well as Bat-Mite in the BATMAN: THE BRAVE AND THE BOLD animated TV series.  Unfortunately, the TNAOB‘s take on the character both bad and annoying as hell.

Another thing that was just plain dumb about the show was that black and yellow of Robin’s “R” chest symbol would inexplicably invert over the course of each show!  In one scene, the background would be black with a yellow “R” — as it’s supposed to be — and in the next scene, it would be the opposite.

With all that said, THE NEW ADVENTURES OF BATMAN is an important part of Batman history.  It was the second animated Batman series and the immediate predecessor to the classic BATMAN: THE ANIMATED SERIES.

If you want to watch the series — which consists of only 16 episodes — Warner Bros. released the entire series on DVD in June of 2007. – Bill “Jett” Ramey 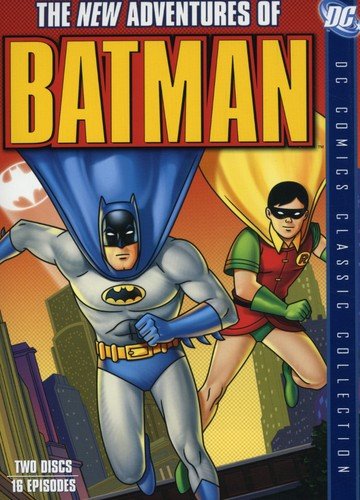