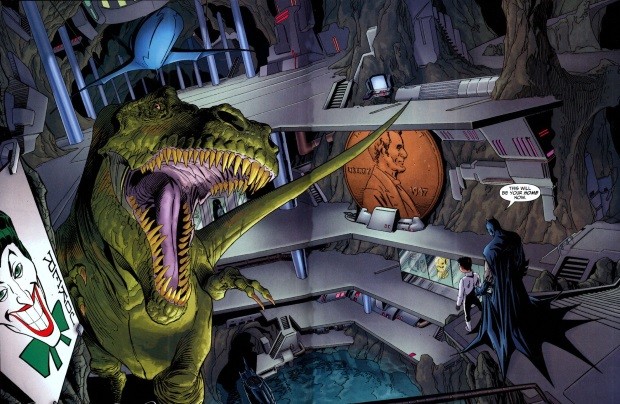 The Batcave was ___.
A. created by Bob Kane in DETECTIVE COMICS
B. created by Bill Finger in BATMAN
C. created by Jerry Robinson in WORLD’S FINEST COMICS
D. created by Gardner Fox and Dick Sprang in the syndicated BATMAN comic strip
E. None of the above

So, what’s the correct answer?  Play the video below and then scroll past it to find out!

The answer is E. 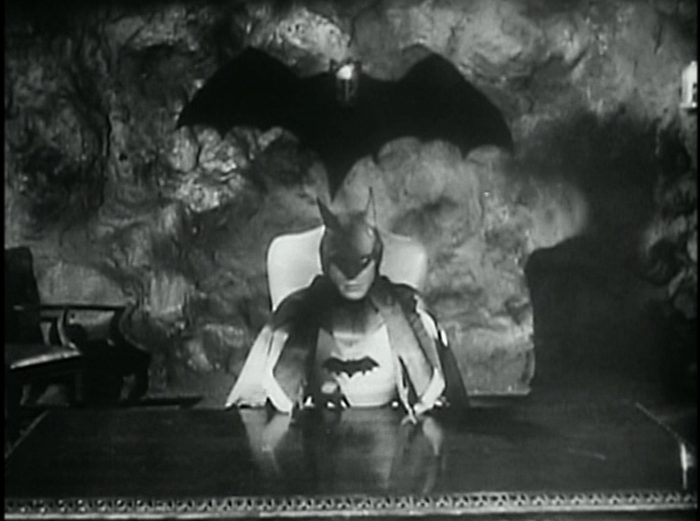 “The Bats Cave” (yes, it was plural) was created in the 1943 BATMAN movie serial. – Michael Uslan