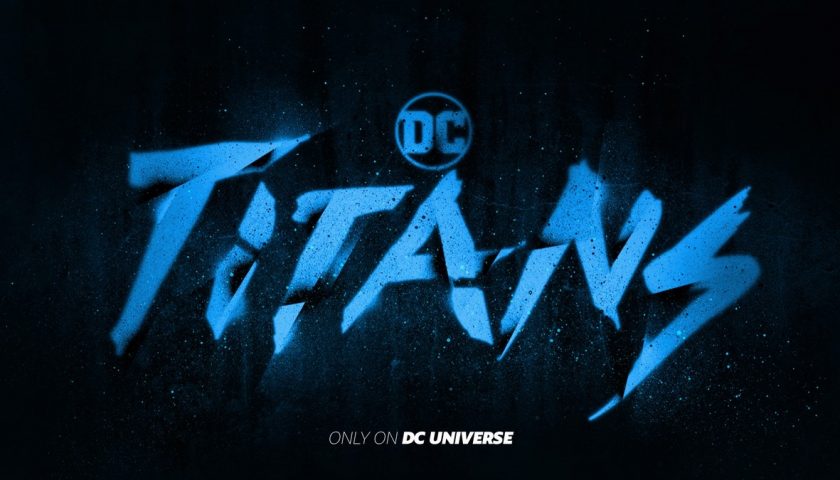 One of the few issues I have had with TITANS thus far is how many of the episodes focus solely on Dick Grayson and not enough on the team as a whole.  “Asylum” does not suffer from that problem, giving us a complete show where each character gets equal billing and fleshes things out for us a little more.

After some interrogation by Dick and Kori where he reveals nothing, Rachel convinces the team, namely Dick, to let her go talk to Adamson and we begin to find out just why they are after her.  This topic has been danced around in previous episodes but we finally get some focus here.  Adamson goes to great lengths to get Rachel to understand her importance, but it also serves a larger purpose to the story arc of the team and what they’re up against.   I have really loved the supernatural elements of Rachel’s character and how the writers have gone for it with her portrayal.  That is really on display here.

Gar has been slowly revealed each week, but this week really get to see Beastboy doing beastly things.  He is being tortured for the bulk of the episode but when he breaks free he does in a cathartic yet tragic way.  It’s a bit shocking just how far they go with him, but TITANS has stayed true to its core all season and this is no different.  It was cool to see the beast come out, but it’s also something that I think will open up the character a bit more.

The one character whose past has been the most mysterious has been Kori, so what better way to find out about someone that to open them up.  Literally.  The autopsy the doctors try to perform on her live body is disturbing and somewhat interesting, but I feel like we don’t know much more about her than we did early on in the season.  That is going to be a problem soon and make her once interesting story something we no longer care about.

It wouldn’t be a TITANS episode if we didn’t get a deep look into Dick Grayson’s psyche, and this one is no different.  As we know from watching the first 6 episodes, Dick’s problems are Dick himself.   In a drug-induced hallucination, we are brought further into his mind and we literally see his inner struggle.  It’s a clever bit of writing that sums up most of what we have already seen the first 6 episodes.  However, in this one, we have a breakthrough.  It’s safe to say the Dick we knew prior to “Asylum” is no more.  Where he goes from here we’ll have to keep watching.

These team oriented episodes have been the strongest parts of the inaugural season of TITANS, and this one is another addition to that list.  I would like it if they sped up the pace a little bit to them really being a complete team, but I also appreciate the care with which they are going about it.  “Asylum” is another strong episode in team building, but if they don’t start really doing team-up things soon fans might start to lose interest.  – Eric Holzmann