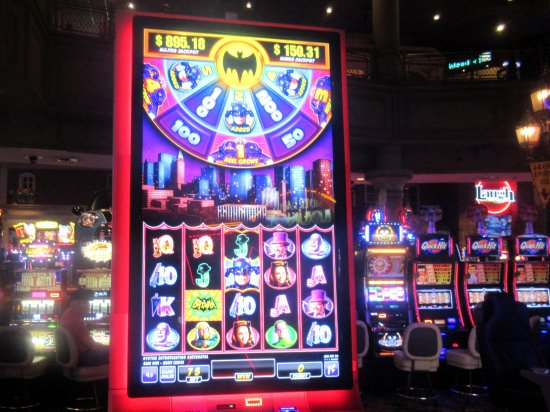 Batman is The Caped Crusader that we have all grown to respect and admire. Bruce Wayne continues to be an enigma ever since we were introduced to him and his residence of Gotham City. Many generations are familiar with this hero. There have been comic books, TV shows, movies, and Batman in other mediums.

It is not only Batman that has been a lure to the gambling industry. The major characters of Robin and Catwoman are also present in many gambling games. The industry recognizes that all of the characters have their own loyal fanbases and therefore solo Batman is not quite enough. The characters chemistry can be reflected in how they are portrayed in various games. The industry has taken the magic from these characters interactions in various mediums and implemented them into innovative and fresh games. These games now have new life and a new emphasis due to the inspiration of The Batman, Catwoman and Robin ensemble.

One of the most intriguing elements of the Batman universe is the logos and gadgets. The Batman universe has always been known for the sleek and sophisticated gadgets available at the disposal of the main characters. They are instantly recognizable and have very interesting backstories. These can be seen in the form of utility belts, a Batcopter, and even a Batboat. The gambling industry has used these to form symbols within their games. This has made the games more exciting and innovative as the user gets an instant rush of nostalgia while they play. All of your favorite gadgets from comicbooks, TV shows, and movies appear in the games.

One game that has seen a heavy presence of Batman inspiration is slots. There are now many games based upon the character and the Batman universe in general. Some of these star Batman and Catwoman together whereas others also include Robin. You can play these Batman slot games on slots.info. The engaging gameplay requires quick hands. Video slots make use of the Batman universe to offer an authentic experience that is licensed by DC comics. The background scenes are all based upon scenes from the comic book or TV shows. This adds a surreal sense of realism while you play these slot games.

Many fans will remember the classic BATMAN TV series of the 1960s that starred Adam West. For those old enough to remember, there is a game that can allow them to relive the highs of that classic show. You should also check out this rare previously unseen footage of Adam West as Batman. The 25 pay line slot machine features the famous characters from the TV show alongside the gadgets. The game is stylistically based upon the 1960’s when the show was aired. You can take a look at some nifty facts from the show in case you wanted to test your memory. The user gets immersed immediately as the introduction music is from the 60’s. The feel and aesthetic of the show is captured perfectly within this slots game. The Boy Wonder and the classic Batmobile all have a starring role in this game. The slots game itself is very well crafted with some very big wins available on offer. It is an immersive gameplay experience that honors and pays homage to a batman rendition that was deeply loved and admired. Even if you didn’t watch the show, you would still have a fantastic time enjoying the slots and discovering some of the classic elements of Batman.

The DC Comics hero continues to excite and engage fans all over the globe. The instantly recognizable Batman universe has been translated into the gambling industry. The result is action-packed games that are both engaging and thrilling. It seems as though Batman’s popularity will only rise as the hero is used in more and more areas. Everyone has a case of Batmania, and playing a batman slots machine can be the perfect way to get your fix. 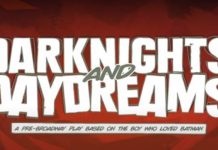 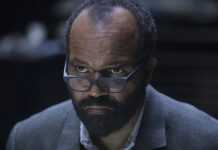 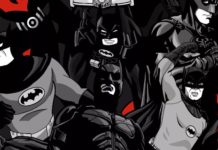 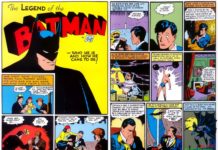 THE BATMAN Has Resumed Production