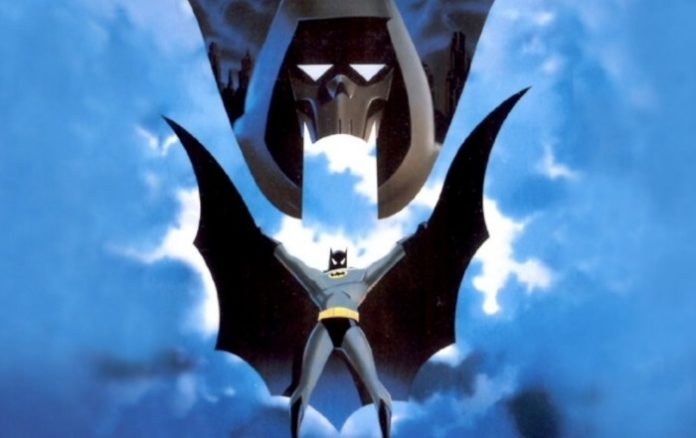 “MASK OF THE PHANTASM cemented the brilliance of the animation team in creating character-driven, plot intensive, emotional and impactful Batman stories. Twenty years later, it still holds up as one of the greatest Batman films of all time.” – Michael Uslan to BOF, 12/31/2013 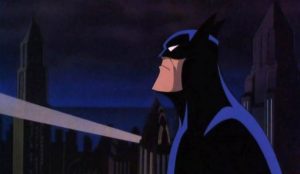 In 1993, BATMAN: MASK OF THE PHANTASM was released into theaters without much fanfare. Though it didn’t enjoy much success at the box office, it’s one of the best Batman films to date – be it of the animated or live-action variety.

Looking back, I don’t remember the specific logistics of my 1993 Christmas. But I do know quite clearly that I was hell-bent on seeing PHANTASM on opening day – regardless of the fact that that opening day just happened to be December 25th.

After whatever holiday festivities I participated in back then were complete (and keep in mind that I was childless at that time), I ventured off to a nearby cinema to take in the first theatrically-released Batman film since BATMAN RETURNS a year and a half prior.

As a fan of BATMAN: THE ANIMATED SERIES – upon which this film was based – I had high hopes that Paul Dini, Eric Radomski, Bruce Timm, Alan Burnett, and company could purge my previous – and horrendous – cinematic Batman experience from June of 1992 out of my consciousness.

Now, exactly 25 years and many animated and live-action Batman films later, BATMAN: MASK OF THE PHANTASM is an absolute Batman classic and still one of the best Batman movies to date.  It’s also one of my personal “go-to” Batman flicks along with BATMAN ’89, THE DARK KNIGHT TRILOGY, and THE LEGO BATMAN MOVIE.

If you ever find yourself trying to explain to someone why Batman is so cool and why you love the character, stream or pop this film into a Blu-ray player and say, “This will explain it all.” – Bill “Jett” Ramey