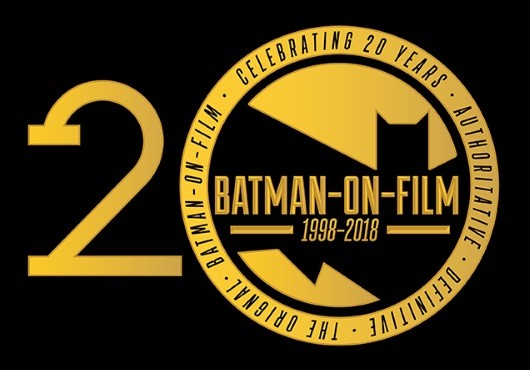 Wow, what a year.

The introduction of a newly designed BOF website — very proud of that.  And most importantly…

The 20th anniversary of BOF!

When I started BOF (well, “JettD60’s BATMAN 5 Page”) back in June of 1998, I certainly never expected to be writing what I”m writing now 2 decades later.  In fact, I never thought the site would amount to much of, well, anything.

But 20 years (and a half, being technical about it) later, here I am, still standing.

BOF has allowed me to travel, meet a lot of people, and do things in the world of Batman and fandom that I never ever imagined.

Hopefully, BOF will be around for another 20 years, which would mean 2 things: I’ll still be alive and kicking (and friggin’ 73 years old!), and Warner Bros. is still be making Batman movies.

So a big ‘ol THANK YOU from me to my wife “Announcer Rachel” (for putting up with all of this!), past BOF contributors, our current “Team BOF” (with a special thanks to Rick Shew), Warner Bros., Michael Uslan, FJD, Christopher Nolan & Emma Thomas, and of course, all the BOF’ers who support BOF!

I love BOF…and everything that goes with it.

PS: Thanks to all of you who took the time to do one of these videos for me and BOF. It means the world to me. – “Jett” 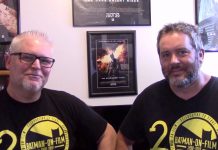 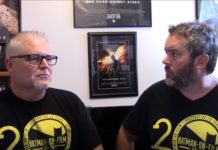 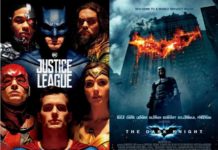 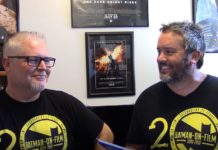 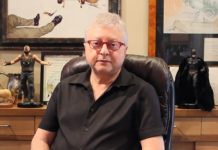 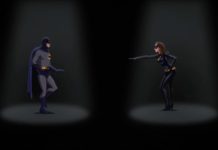 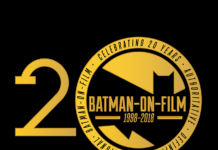 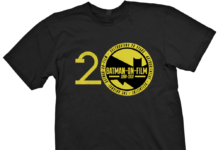 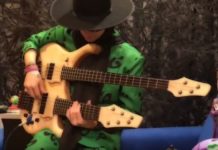