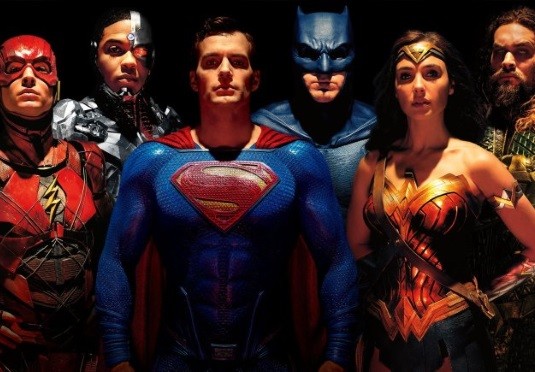 For the second time since 2013’s MAN OF STEEL established (retroactively, because it wasn’t the intent) a shared, live-action, DC on film universe, Warner Bros. has them a bonafide DC movie hit.

AQUAMAN and 2017’s WONDER WOMAN, are the only 2 DC movies in the post-DARK KNIGHT TRILOGY era to be a success critically and at the box office.

Here’s hoping that AQUAMAN is the beginning of a string of good and all-around successful live-action DC movies.

That would be totally OUTRAGEOUS!

BUT (you know there’s always a one of those), AQUAMAN‘s success does not validate the BATMAN v SUPERMAN-verse, nor does it signal that people want a return of it.

Let’s be totally honest here and not look at this with Atlantean-colored glasses, shall we?

BvS was a dark and morose film without one ounce of fun, while JL was a Frankenstein of a film that was “just OK” at best (and I’m being generous).  BvS was rejected by audiences overall, while no one (again, overall) cared enough about JL to even show up to see it. 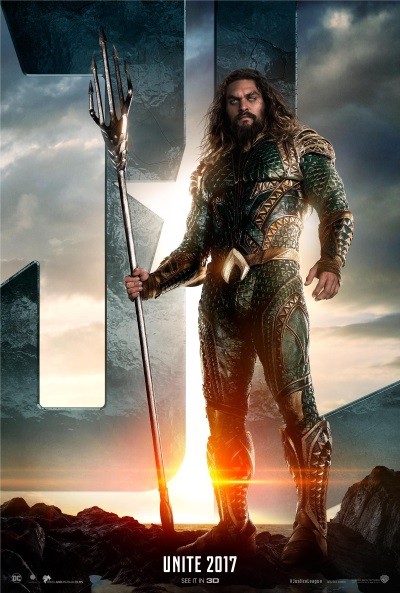 Combined, both led to mass executive changes at Warner Bros. and the decision to move away (i.e. mostly ignore) from the BvS-verse, focus on solo DC films helmed by filmmakers who have a vision and passion for DC characters — or at least the DC character upon which their film is based.

The first example of the “new way” for DC on film in the post-BvS-verse is, of course, James Wan’s AQUAMAN.

When Wan said a while back that his AQUAMAN was truly a standalone film, he wasn’t BS’ing.  Folks, it’s why he took the gig.  (Same goes for Matt Reeves and THE BATMAN.)

Except for one short line of dialogue (which should’ve been cut, quite frankly, but I get why it’s included), there are absolutely ZERO ties to JL.

In fact, there’s a whole lot of “Amnesia’ing” it in Wan’s picture.  For example…

So, yes, for all intents and purposes, AQUAMAN has nothing to do with JUSTICE LEAGUE much less the BvS‘verse — and that was absolutely the correct way to go with this film.

BUT (yeah, I’m getting back to that), AQUAMAN‘s success does not validate the BvS‘verse, or is it a sign that folks want more if it because, well, they don’t.

Lest we forget, both BvS and JL were rejected by the general movie-going audience (which decides whether a comic book/superhero film is a success, not the fans of the genre), and no amount of the “right execution” is going to make a difference.

So, if you’re thinking it’s now a good idea to get a JUSTICE LEAGUE 2 going in the pipeline, I’m thinking you need to tap (slam) the breaks on that.

What DC on film needs going forward are more films like AQUAMAN; which “technically” are part of a shared DC on film universe, they actually totally stand on their own.

Question: Did AQUAMAN not having a bunch of DC cameos, Easter eggs, winks & nods, and no set up for future DC movies (other than an AQUAMAN 2), make you enjoy it less?

And finally, word to the wise (Warner Bros)…

While not every comic book/superhero film needs to be THE DARK KNIGHT, they don’t all have to be AQUAMAN either. – Bill “Jett” Ramey

BLACK ADAM Has a Director