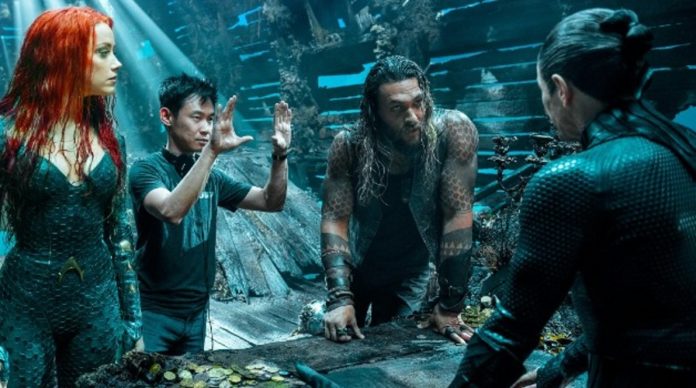 No cameos, winks, nods and DC Easter eggs in AQUAMAN.

This comes straight from the mouth of director James Wan via ENTERTAINMENT WEEKLY.

I wanted to keep the story to the world of Aquaman and not have to worry about what other characters are doing in their films and how that would affect us. I just thought the simplest way was to keep it clean — keep it simple and let it be an Aquaman story.

I told them [Warner Bros.] I understand and respect that it’s part of a bigger universe but at the end of the day I have to tell the story I want to tell, and I want to develop the character as well.  It was something the studio was respectful about ….In my movie he starts off one way and becomes very different by the end. It’s a classic hero’s journey. I equate our story to ‘THE SWORD AND THE STONE,’ it’s a very Arthurian story about a journey to becoming king.

It’s long been whispered that Wan took on the gig only if he was allowed to make the film he wanted to make, and it not be a commercial for DC on film.  Good on them for giving him the creative freedom a filmmaker should have when they have a passion and vision for the project/character.

Matt Reeves got the same leeway for THE BATMAN, so expect it to be greater DC on film-free as well.

Now, we must hope that Warner Bros. doesn’t try to slip in some sort of post-credits scene.  Not only are they really a “Marvel/MCU thing” (yes, I know other non-Marvel and non-comic book films have had post-credits scenes; like this one which is the greatest of all time), but they’ve got rather tired and cliché AF.  I don’t think it’s going to happen because Wan’s got enough clout to have put the ‘ol kibosh on such unneeded shenanigans from the get-go.  Same for Reeves and THE BATMAN.

As I’ve said many times, I hope Warner Bros. makes a ton of good DC films…that are standalone even if they are “technically” part of a greater cinematic universe. And it certainly looks that’s the route they are going. – Bill “Jett” Ramey 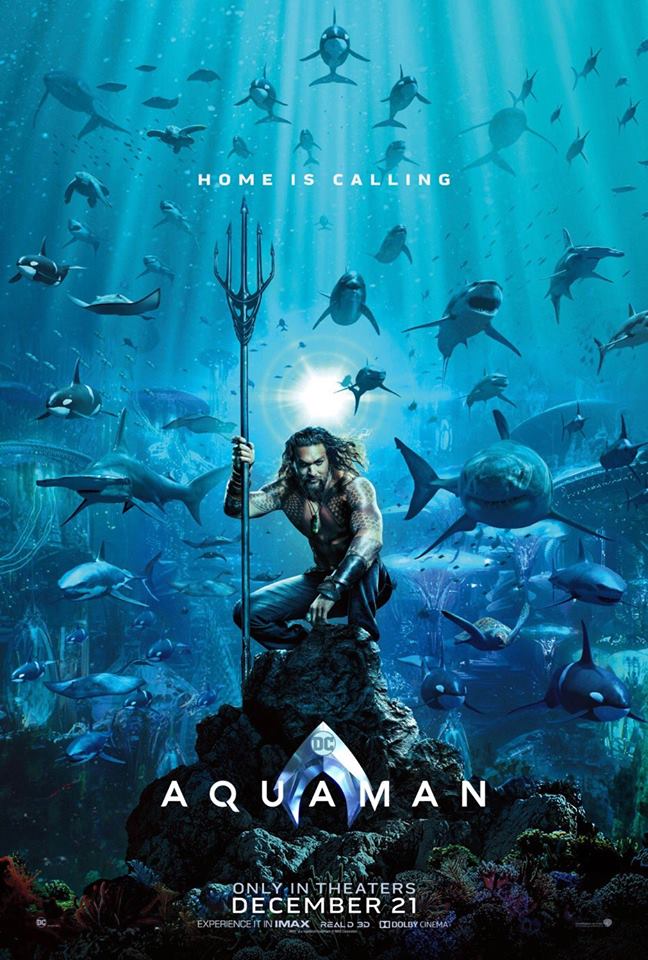