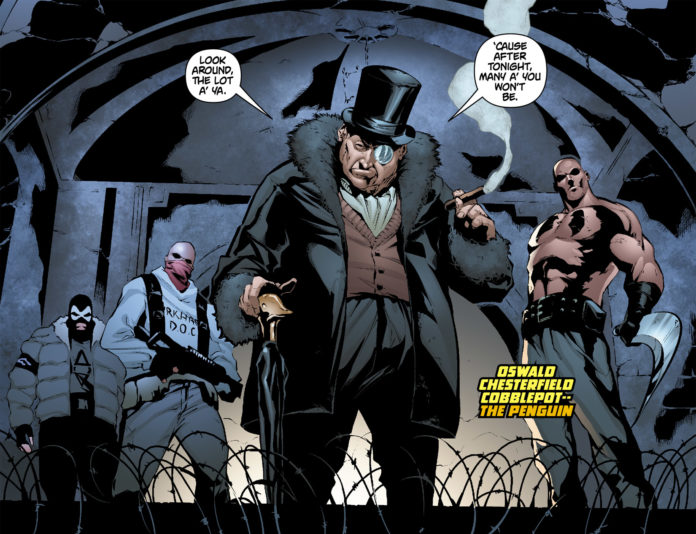 I have had a feeling the last few weeks or so that Matt Reeves’ “Untitled Batman Project” is starting to ramp up. (CLICK HERE for the story detailing that “The Batman” may not be the film’s title.)

On that note, Daniel Richtman (@DANIELRPK on Twitter) has tweeted out a few more bits of information/rumors… 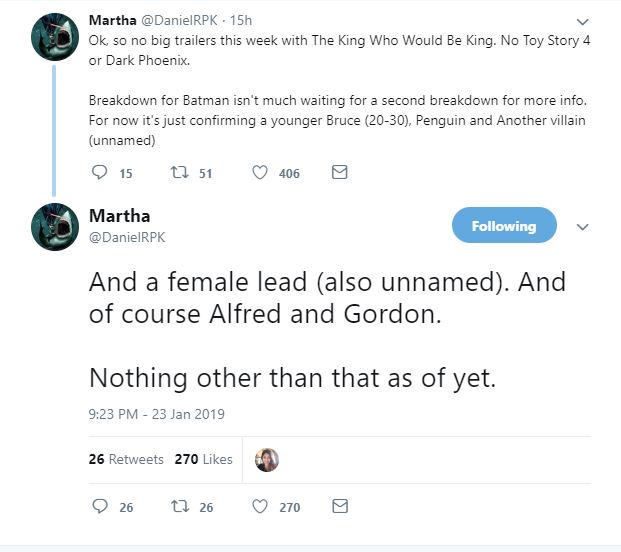 So, Reeves’ film will have (allegedly)…

Sounds good to me!  I’m very interested in how Reeves depicts Oswald Cobblepott in his film.  Since we know he’s going for a noir vibe, I suspect he’ll end up as some sort of crime boss.

As far as the other tidbits, it’s going to be fun to see who gets cast in those particular roles.