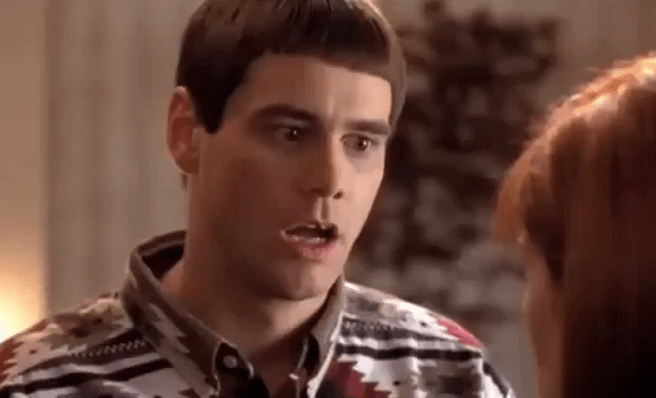 In 2013, MAN OF STEEL hit theaters and was essentially meant to be Superman’s BATMAN BEGINS.

While it made more money at the box office than the film it was attempting to emulate, it did not get the same response as BEGINS in terms of reviews and audience reception.

Thus, instead of a true, “Superman” sequel to MOS, Warner Bros. decided to get to a Justice League movie ASAP and gave us BATMAN v SUPERMAN: DAWN OF JUSTICE…

And the rest is unfortunate history.

I’m not going to mention the debacle that was JUSTICE LEAGUE in the downfall of WB’s DC Comics cinematic universe (i.e. the never officially titled “DCEU”) because that cake was already baked.

JL was simply the frosting on top.

Of course, the ingredients of both the cake and frosting were crap, but whatever, I guess.

Why then, would WB want to keep on keeping on with the insanity?

Well, they are not.

The failure of BvS and JL led to a slew of changes at Warner Bros. which resulted in a completely new (but really old) approach in producing DC Comics films.  Going forward, WB would focus on solo films helmed by talented filmmakers without an emphasis on a shared DC on film universe.  WB’s Toby Emmerich announced it back in January of this year…

We are far less focused on a shared universe. We take it one movie at a time. Each movie is its own equation and own creative entity. If you had to say one thing about us, it’s that it always has to be about the directors.

Of course, if they had taken the advice of Christopher Nolan, Warner might not have ever been in such a predicament with DC on film in the first place.

To paraphrase, Nolan once was quoted as saying that WB should continue to make DC Comics movies, but keep ’em separate and allow each to exist in their own worlds.  He pointed out that Marvel and DC were very different and that the former was more suited to shared cinematic universes for that reason.

And he was right.

After reading that opinion for Nolan, I asked BOF’s great friend and comic book expert Michael Uslan to weigh in.  Here’s what he told me…

In its most basic concept, Marvel had one unified vision for a universe by one writer/editor vs. eight fiefdoms at DC led by eight editors who built castle walls and moats around ‘their’ characters and chosen writers and artists.

Indeed, DC and Marvel are very different, historically, in terms of a “shared universe.”

Furthermore, I’m quite sure that part of the reason why Nolan believes the way he does about shared film worlds is that they’re producer-driven and can creatively-stifle a filmmaker.

With a shared film universe, the connective tissue and overall narrative (as well as tone and aesthetic) are planned out for most of the films well in advance and any filmmaker who takes such a gig must play in the same sandbox as others.

Additionally, they’re on a schedule that’s set in concrete because one film sets up another, must come before/after another, and is designed to plant the seeds for the eventual big, universe-wide team-up movie. 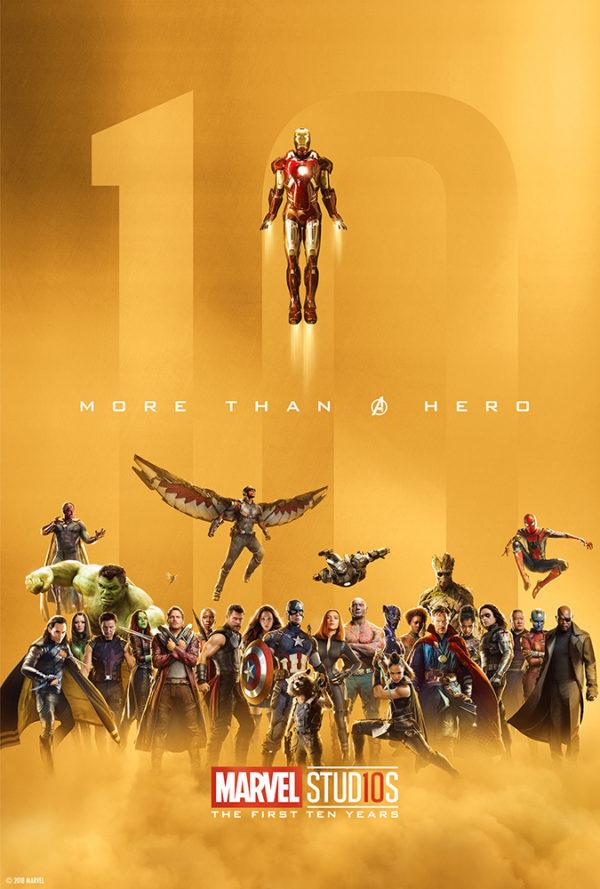 Even though it’s not particularly creative/filmmaker friendly, there is a way to go the shared movie universe route and do it successfully.

Props to Marvel Films for doing just that.

They had a plan, the patience to execute it correctly and the result was the Marvel Cinematic Universe’s huge success.

On the other hand, Warner Bros. did not have a plan or the patience to properly establish their own DC on film universe.  They wanted to get to their version of Marvel’s THE AVENGERS — a Justice League movie — like, um, yesterday.

(Of course, this is the point where I’d argue that Marvel is better-suited for a shared cinematic universe than DC and that also was a factor in the downfall of “DCEU”, but I’ve already done that here on BOF many times.)

As a result, Warner’s attempt at a shared DC universe was a massive disaster.

It doesn’t matter if the “execution” was wrong, it failed. 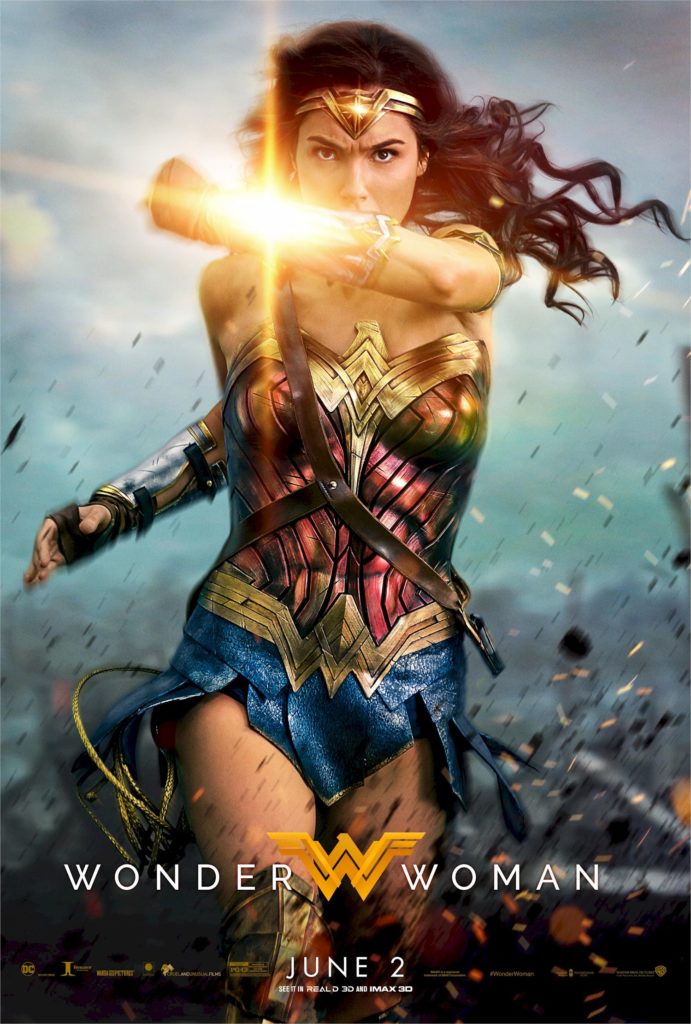 Accordingly, the studio is getting out of the shared comic book universe business.

That ship y’all, has sailed.

Think about it folks, the two most all-around successful “DCEU” films — WONDER WOMAN and AQUAMAN were director-driven (pretty much as they were produced under the old DC on film regime at WB and are now gone) and their own thing creatively.  WB would be foolish NOT to make more DC films like these and forget about the BvS and JL sort of nonsense that failed.

If AQUAMAN can do over a billion dollars, WB don’t need no stinkin’ shared DC on film universe.

Let me reiterate, here’s what the DC on film business model looks like now via the studio itself…

One DC movie at a time.

Each DC movie is its own thing creatively.

DC films will be director-driven.

The focus of DC on film is on individual experiences around individual characters.

To all that, I say…HALLELUJAH!

And yes, I’m quite aware that Warner Bros. CEO Kevin Tsujihara said that the studio might “at some point come back to that notion of a more connected universe.”

Folks, chalk that statement up to Mr. Tsujihara making a good business decision (just like our former Batman on film saying he’d “be an ape on the F’ing ground for Matt Reeves.”)

So, in the foreseeable future…

Goodbye to the cameos and post-credits scenes.

No more having DC films that are also commercials for future DC movies.

And thank goodness there’s no big multi-character team-up movie on the near horizon.

But I will acknowledge per Mr. Tsujihara’s comment, that, yeah, there’s always a chance. – Bill “Jett” Ramey