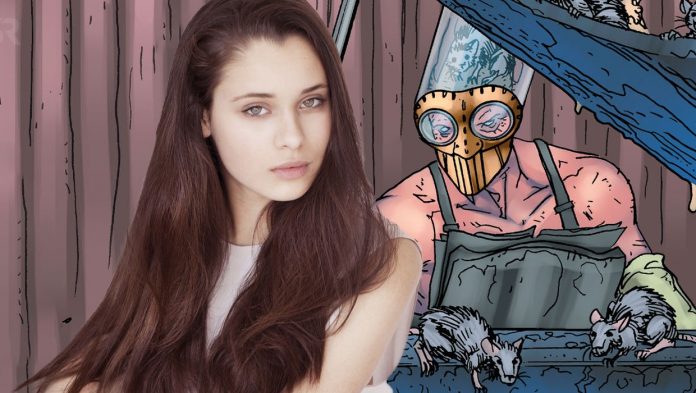 According to VARIETY, Daniela Melchior is being eyed for the role of the Batman villain Ratcatcher in director James Gunn’s THE SUICIDE SQUAD.

In the comics, Ratcatcher is a man named Otis Flannegan.  However, the character will be played as a female in the film, obviously.