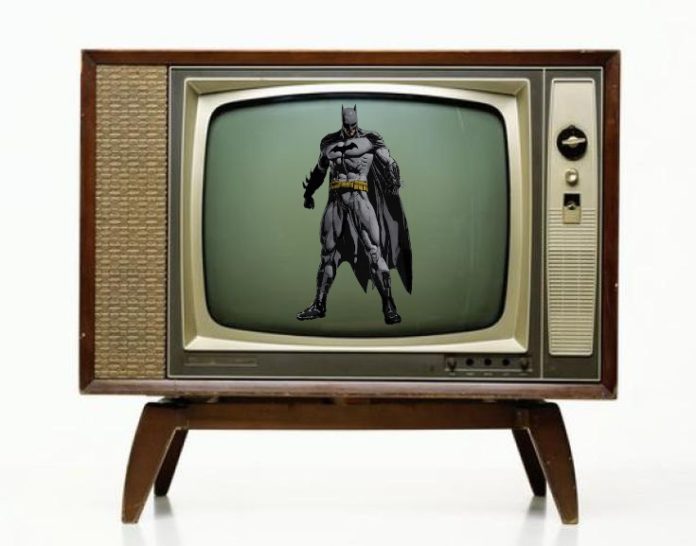 To date, there has been one — and only one — full-on live-action TV series featuring Batman: BATMAN starring Adam West in the title role which aired from 1966 to 1968.

Of course, television has been dipping its toe into the Batman swimming pool over the last (almost) 20 years, but has yet to jump in it.

For a brief time in 2002-2003, there was BIRDS OF PREY that was set in “New Gotham” — which had been abandoned by Batman — and focused on Barbara Gordon/Oracle, Huntress/Helena Kyle (who was the daughter of Bruce Wayne and Selina Kyle), Dinah Redmond (the daughter of Black Canary), and Alfred Pennyworth.

In the series, Batman is never featured as an actual character, but is shown in silhouette via flashbacks.

Originally, it was supposed to be a GOTHAM CENTRAL-like series that would focus on the early career of detective Jim Gordon.

However, it quickly morphed into Batman’s version of SMALLVILLE spotlighting Bruce Wayne’s transformation into The Dark Knight.

GOTHAM did allow its audience to get a look at its full-on version of Batman — for like 5 seconds — with the very last shot of the series finale.  For the other 55 minutes and 55 seconds of “The Beginning…” (the title of GOTHAM‘s final episode), Batman is only heard speaking and shown in the background and hidden by shadows.

Currently, TITANS streams on the DC UNIVERSE app and has Dick Grayson — AKA Robin/Nightwing — as the lead character.

While Batman — and Bruce Wayne — has been mentioned, he has only been seen, again, in the periphery, shadows, or in silhouette.

However, Bruce Wayne will be a regular character during season 2 of TITANS with Iain Glen playing an older version of BW that is no longer doing any Batmanning in Gotham.

Here’s how the TITANS version of BW is described…

After decades of fighting crime as Batman, billionaire Bruce Wayne is just as driven to protect Gotham from evil as he was in his prime. Needing to reconcile his relationship with Dick Grayson, the duo hope to forge a new dynamic as Bruce tries to help his former sidekick and the Titans achieve success.

Getting closer, but still no full-on Batman.

Then there’s the upcoming BATWOMAN TV series on The CW.

While set in Batman’s hometown of Gotham, the show will operate under the premise that Batman left the city 3 years prior and Batwoman fills the lack of hero/protector void.

Finally, a period-piece TV series set in an alternate-universe 1960s England will focus on the greatest fictional butler in the history of fictional butlers, Alfred Pennyworth.

PENNYWORTH — which will stream on EPIX — will revolve around a young Aflred Pennyworth’s origins a former British SAS soldier who forms a secret company and goes to work with Thomas Wayne, Bruce’s billionaire father, in 1960s London.

Kinda Batman, but not, right?

Yes, Warner Bros./DC Comics have been loosening the hold on the use of Batman in live-action TV over the years and it all began with a proposed, but never made, TV series, BRUCE WAYNE.

BRUCE WAYNE (somewhere in my big box of “BOF junk”, I have the BW series bible that was sent to me back in the day) would’ve been the story of how young Bruce Wayne ends up becoming Batman.  He’d hang out in Gotham — Havey Dent was supposed to be his best friend — but also travel the world learning how to be the greatest crimefighter that the world has ever known.

And yes, this is what GOTHAM ended up being.  ANYWAY… 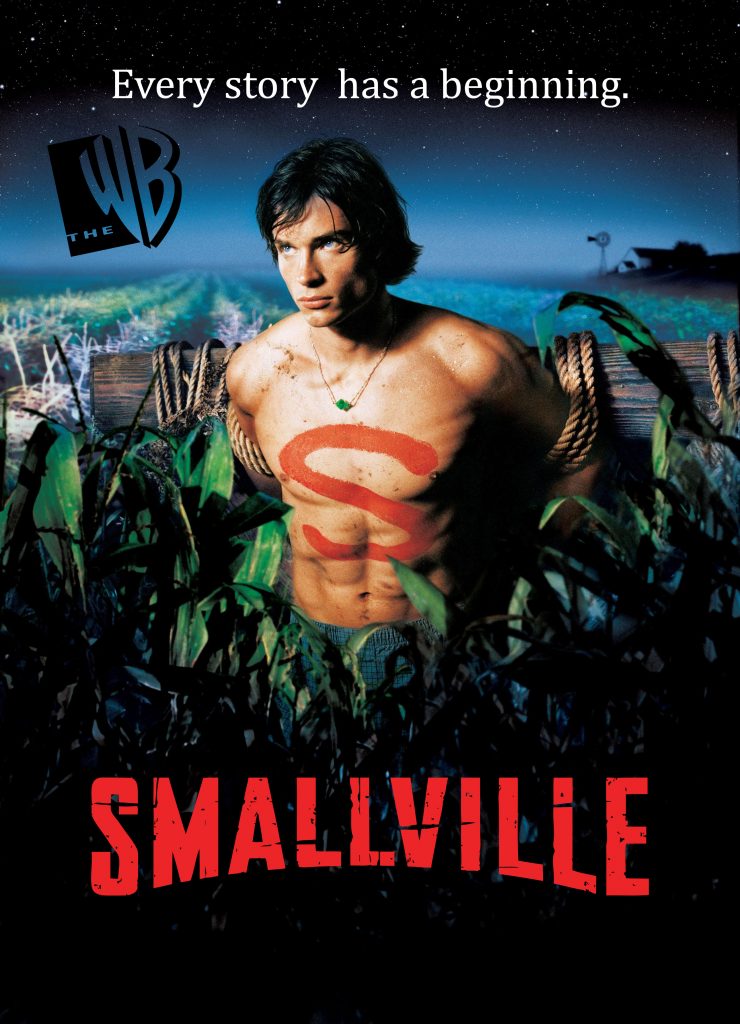 However, Warner Bros. nixed the idea because they were trying to find a way to relaunch/reboot/re-whatever the Batman film franchise.  Thus, BRUCE WAYNE ended up becoming SMALLVILLE and the rest is history.  (Though it does show how much of a priority live-action Batman was — and still is frankly — over live-action Superman on film under the water tower in Burbank.)

Still, the question remains whether or not they’ll ever allow the production of a Batman TV series that stars, well, Batman?

At the moment, that is still a big ‘ol NO.

As far as why that’s the case, the answer is pretty simple: Full-on live-action Batman is still reserved for the big screen.

While I’ve become more open to a live-action Batman TV series over the years (CLICK HERE to read how I’d personally do it), I still agree with WB/DC that Batman is special — arguably WB’s most lucrative DC character (Hell, is that even arguable?) — and should be seen in live-action only on film.

The only way to do Batman on TV is to do it right.  It would have to be on HBO and have a budget like GAME OF THRONES.  But here’s the rub: You can’t do that and still make big-budget, live-action Batman films.  It’s one or the other.

Are you willing to give up Batman movies for a good while for a TV series?

As of now, it’s a moot point because Batman on FILM is still #1 at WB.

In the “meantime” (however long that might be), would an “adult”, PG-13ish, animated Batman TV series — one that would be available on network television, cable, or a streaming service like Netflix, Hulu, etc. — suffice?

I think it’s past time for Batman to make his animated return to TV, so something like this would work for me.

Yeah, I’m still of the mind that full-on Batman should be exclusive to the big screen.

What’s your take on live-action Batman?  On film exclusively or both the big and small screen?  Would you like to see a new animated Batman TV series aimed at the older Bat-fan?  Post your thoughts in the comments section below! – Bill “Jett” Ramey