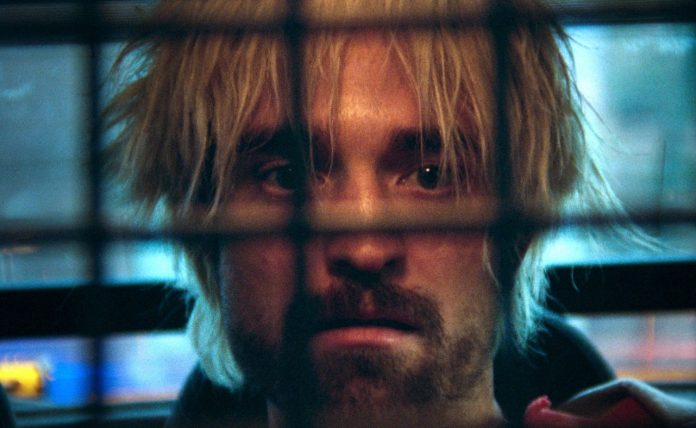 Despite the trades reporting that Robert Pattinson had been cast as Batman by Warner Bros. and director Matt Reeves last week, there was still a contingent of “fans” who refused to believe it.  (There was even one ridiculous rumor going around that WB had in fact fired Matt Reeves and brought back Ben Affleck to both star in and direct THE BATMAN! 🤣 )

Well, Reeves himself dropped this on the world via his official Twitter page late last night…

OK, will this now convince the “Never Pattinsoners?”  Probably not. 🤦‍♂️

As far as an official press release from Warner Bros., I’ve been told that is coming very soon.  Also, I’ve heard that we should start to hear about the casting of other roles in the Batman here shortly.

RELATED: Thoughts on Pattinson Cast as Batman, Reeves, THE BATMAN, and the Future of the DCEU by Bill “Jett” Ramey