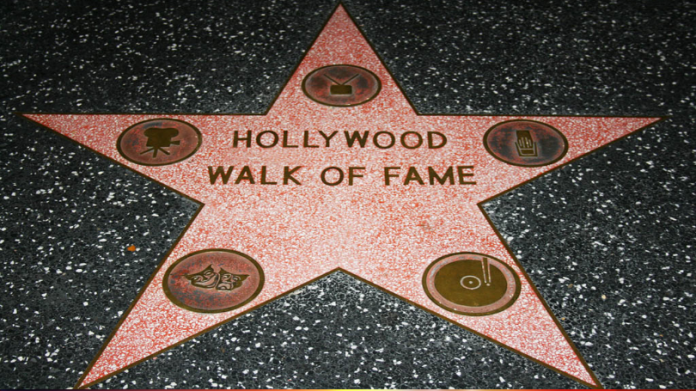 Batman will be among the 2020 honorees who will receive a star on the Hollywood Walk of Fame according to VARIETY.

Of note, Batman is receiving his star under the “Film” category.

Batman is arguably the most famous and popular comic book character in pop culture today.  The character can be found in almost every medium including movies, TV, animation, video games, and of course, comic books.

Also according to the Hollywood Walk of Fame official website, Burt Ward will also receive a star on the HWOF.

Burt Ward played Dick Grayson/Robin next to the late/great Adam West’s Bruce Wayne/Batman on the BATMAN TV series that ran on the ABC television network from 1966 to 1968, as well as the theatrically-released BATMAN film in 1966.  He most recently reprised the role on BATMAN: RETURN OF THE CAPED CRUSADERS and BATMAN VS. TWO FACE animated films.