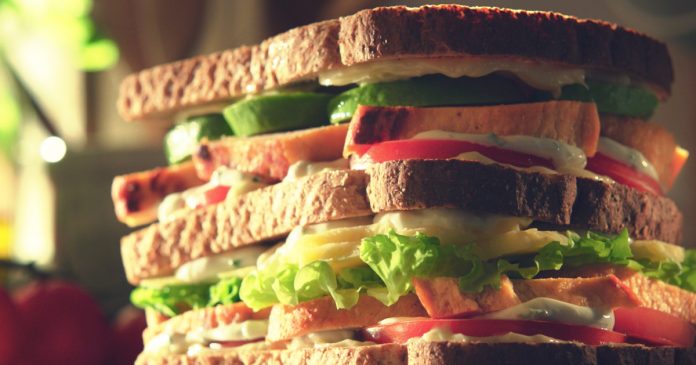 Scattershooting while wondering whatever happened to Rick Shew…

So, a little blub about JOKER from director Todd Phillips via an interview with EMPIRE MAGAZINE was made public and, as expected, fans (not all) were not happy as Phillips predicted.

Here’s the quote from Phillips via EMPIRE:

We didn’t follow anything from the comic books, which people are gonna be mad about.  We just wrote our own version of where a guy like Joker might come from. That’s what was interesting to me. We’re not even doing Joker, but the story of becoming Joker. It’s about this man. 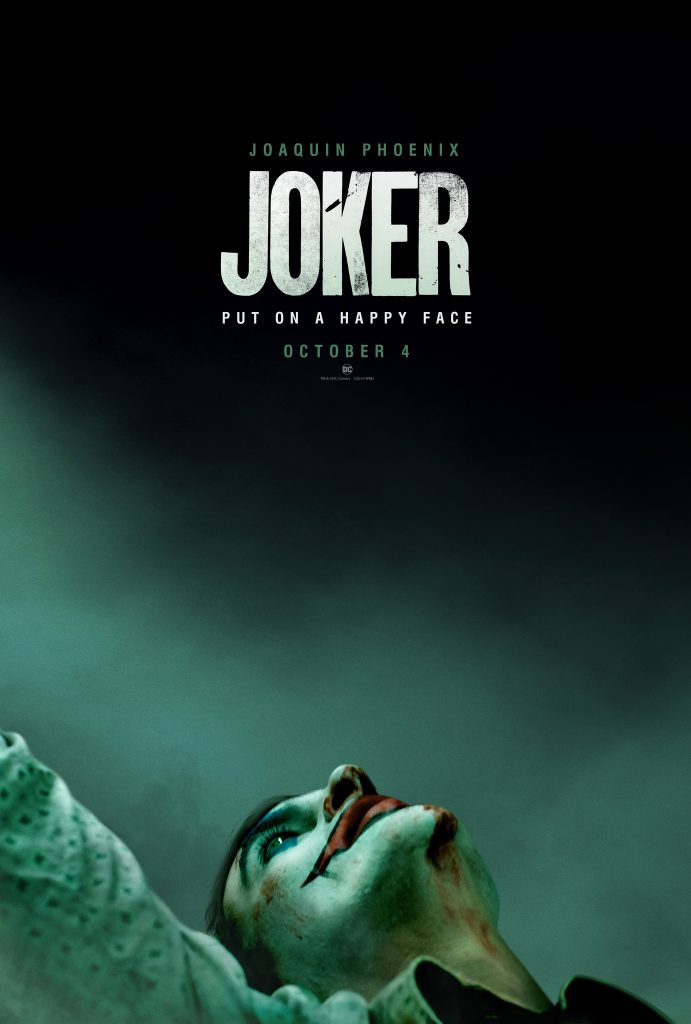 What Phillips is saying is that JOKER isn’t a story about The Joker, but they’re telling their own story about a man becoming The Joker.

This is really no different than what other writers/directors have done with the character in other live-action incarnations that also didn’t follow the comics to a T.

In BATMAN ’89, The Joker had a name — Jack Napier — and was the one who killed Bruce Wayne’s parents.

In THE DARK KNIGHT, The Joker didn’t have an origin (i.e. he didn’t fall into a vat of acid) and wasn’t, ahem, “permawhite.”

What’s the difference between taking those liberties with the character of The Joker and Todd Phillips’ version being Arthur Fleck, a social outcast who spirals into madness?

Look, I’ll be the first to tell y’all that JOKER isn’t going to be for everyone.  Hell, it might not be for me. But, I’m going to wait until I see it before I judge it.

If you’re one of those folks who can’t get past things being “comic book accurate” or it not connecting to any other DC movie (like THE BATMAN, specifically), well, bless your hearts…

A chef makes a sandwich.

A lot of people are wanting to eat this much-hyped sandwich even though his last sandwich was not well received.

The chef has his bosses at the restaurant sample the sandwich — though the sandwich was yet to be in its final form — before making it available on the menu.

There’s a lot riding on this sandwich and introducing it to the restaurant’s patrons.

So, the bosses secretly bring in another chef — who made a similar and very popular sandwich for another restaurant — to make significant changes, but tell the restaurant patrons that the new chef is just offering advice so the sandwich can be the best it can be.  Another set of “chef’s eyes,” if you will.

The bosses also announce that the new chef is actually joining the restaurant to make his own sandwich with different ingredients and that’s why he’s “really” there.

However, the original sandwich chef really doesn’t have anything to do with his sandwich anymore as the bosses have told the new chef to keep a few of the ingredients, but do what’s needed to make the sandwich edible.

The original sandwich chef eventually leaves the restaurant, and the bosses say that the new chef is taking over and will finish fixing the sandwich just as the original chef envisioned.

When news leaks that the new chef is really making significant changes to the sandwich because the first version by the original chef wasn’t good, restaurant patrons who are fans of the original chef dismiss the reports as bullshit, fake news, and click-bait.

Eventually, the restaurant puts the sandwich on the menu, patrons buy it, but it’s pretty much a bomb.

Regardless, the sandwich put on the menu was the sandwich created by the original chef — OFFICIALLY — and it bears his name.

That’s the story and they’re sticking to it.

Later, fans of the original chef start a movement to get the restaurant to put the original version of the sandwich on the menu and claim the new chef didn’t make the sandwich like the original chef intended (despite the fact that a year or so prior they said that was exactly what was happening and reports otherwise were bullshit, fake news, and click-bait.)

Now both of the chefs no longer work at the restaurant and a few other chefs have made their own sandwiches that have been successful.  The restaurant bosses — many of which are new and were replaced after the whole sandwich/chef debacle — have moved on and are looking forward to the future.

As far as “The Sandwich Movement,” while it’s very loud and vocal, it’s actually made up of a very small portion of the restaurant’s patrons.

So, do you really think the bosses at the restaurant are going to put that original sandwich on the new menu?  Why would they spend the money to do so, go against their PR narrative, to please a relatively small portion of their patrons? 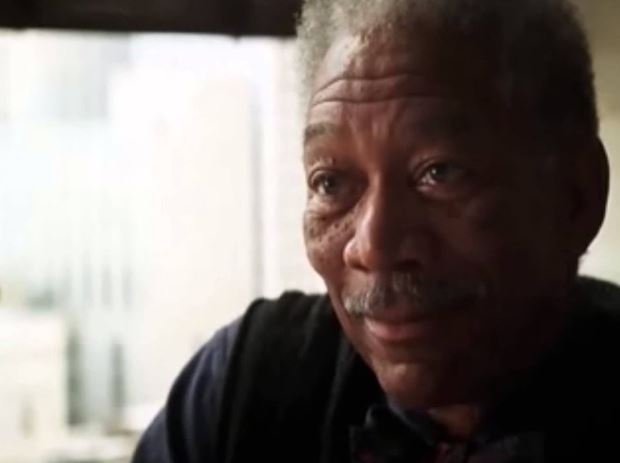 As far me, despite what “The Sandwich Movement” folks think, I really couldn’t care less if the restaurant puts the original sandwich on their menu or not.

I’ve simply been saying that I personally don’t think it’s going to happen and WHY that’s the case.

To “The Sandwich Movement” people I say, in the classic words of Lucius Fox in THE DARK KNIGHT, “Good luck.” – Bill “Jett” Ramey

“Jett’s Scattershots” column is a tip of the cap to Blackie Sherrod.