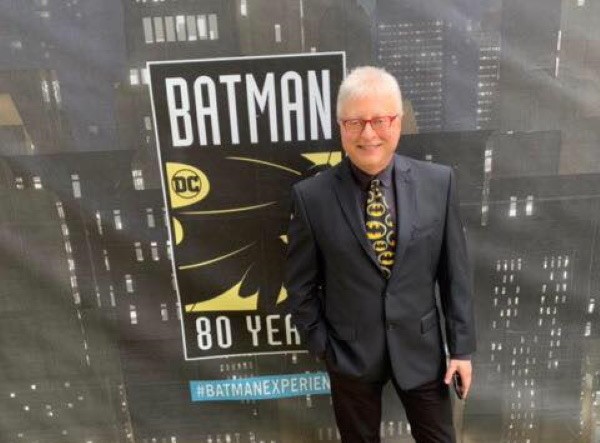 As promised, Mr. Uslan returned (CLICK HERE FOR PART 1) to talk about all the Batman love that was found at Comic-Con in San Diego this past week! Such as…

Batman is the first comic book superhero inducted into the SDCC Museum!

Also, Mr. U provides BOF’ers with some new and exclusive info!

Support the BOF Podcast and Vlog via PATREON.

Advertise on BOF via ADVERTISECAST.

A BOF Film Review: THE PREDATOR by Jo Hyde