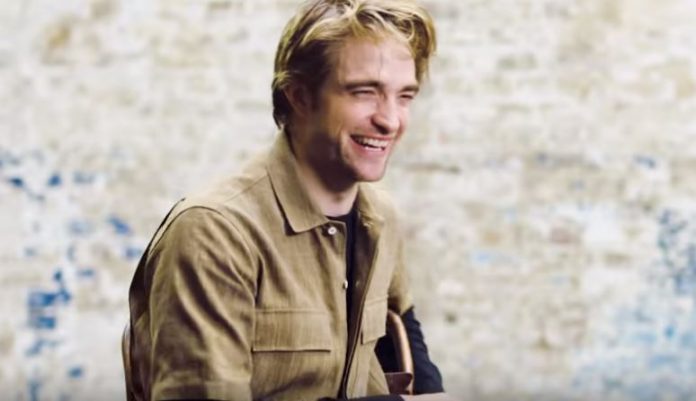 VARIETY has put out a video of their interview with Robert Pattinson in which he talks about THE LIGHTHOUSE, working with Christopher Nolan on TENET, and, of course, being cast as Batman/Bruce Wayne in Matt Reeves’ THE BATMAN.

It’s one thing to read what the dude says, but to see him saying it is a whole different thing altogether.  The video allows us to kinda see his personality, his passion for his craft, and maybe what kind of guy actually he is.  Check it!

I’m writing an article right now about how Batman fans should be happy we’re getting this cat as our next Bat (no Bat/Cat pun intended), but after seeing this video interview I’m even more convinced Matt Reeves made a great Bat-casting choice.

Post your thoughts in the comments section below!  And lest we forget…

RELATED: BOF’s Everything We Know About THE BATMAN Page