Check out this mock-up by BOF’er John Regan (Twitter:@ShatterverseEnt) of Robert Pattinson as Batman in the BATMAN: EARTH ONE Batsuit… 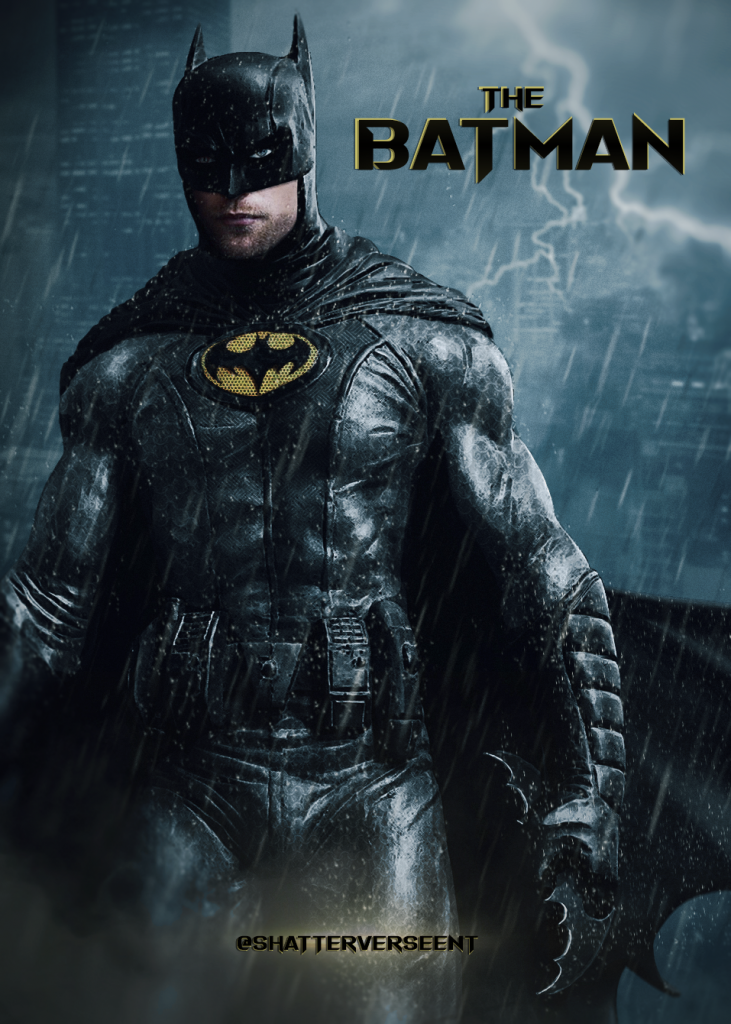 Nice! The reason I posted this image is 1) I’m a big fan of John’s work, and 2) the suit RP will sport in THE BATMAN takes a bit of inspiration from the EARTH ONE Batsuit, allegedly.

What do you all think?  Would you like to see RP wearing an EARTH ONE-ish Batsuit in THE BATMAN?  Post your thoughts in the comments below.

THE BATMAN hits theaters on June 25, 2021.  Follow BOF’s Everying About THE BATMAN Page to stay up to date with the film. – Bill “Jett” Ramey

BOF’s BAT-POLL: Should Reeves’ Batman Be It’s Own Thing?