THE BATMAN: What are you most anxious to see revealed? #TheBatmanIsComing🦇🧍‍♂️

Obviously, this is not a scientific poll and doesn’t pretend to be one; but the results — and following comments — are all interesting nonetheless.

As expected, a great majority of folks, 83.3%, want to see THE BATMAN‘s Batsuit and star Robert Pattinson in it first and foremost.  That’s how yours truly voted as well. 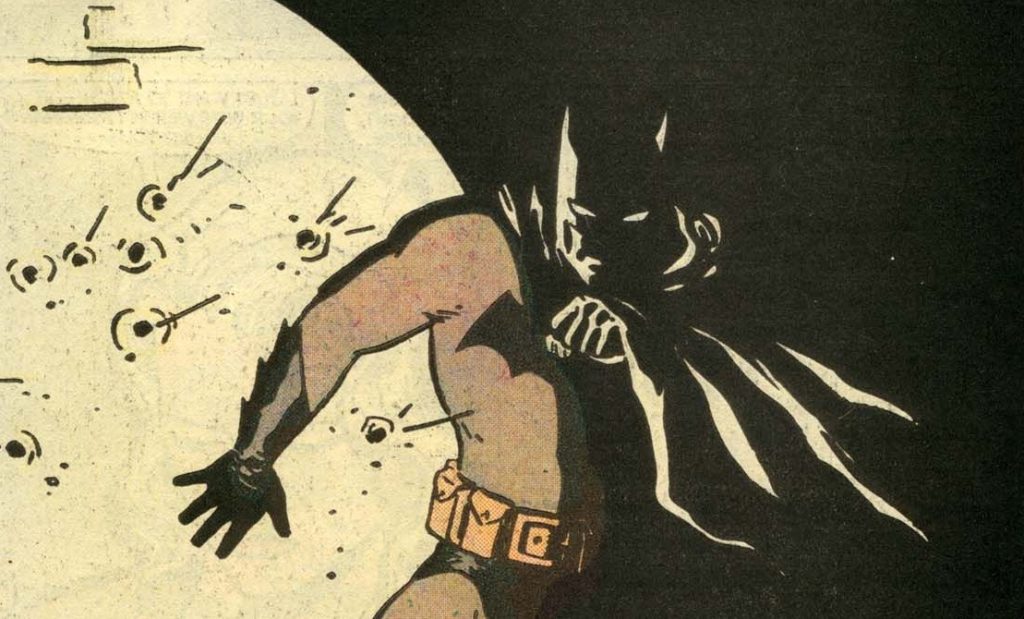 The vibe I’ve got is that it’s going to be different from any of the Batsuits we’ve seen in previous Batman movies, but very much “Batman.”  I’ll put it this way: I don’t believe Pattinson’s Bruce Wayne will be getting his suit from anyone other than, well, himself.

Coming in second place with 8.8% of the vote is, of course, the Batmobile. 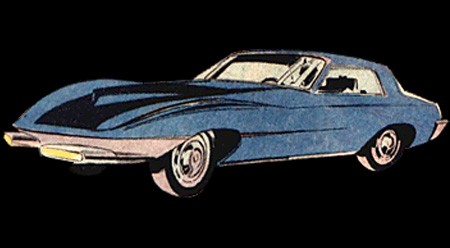 The scuttlebutt says that Batman’s new ride will indeed be a “car” and not a “tank” ala The Tumbler in THE DARK KNIGHT TRILOGY.  Think muscle car — albeit it one that’s totally upgraded and decked out.  I don’t think it’ll be as stylized as the Batmobiles from the Burton/Schumacher films.

4.7% voted for “Other” and said they’d like to see the villains (Catwoman, The Penguin, The Riddler), the film’s logo, or the look of Gotham City before anything else.

Finally, 3.2% of the people who participated most want to see the Batcave.  Since this new Batman on film is in the early years of his career, I’m not expecting a full-on Batcave that includes all the technology and trophies we see in the comics. 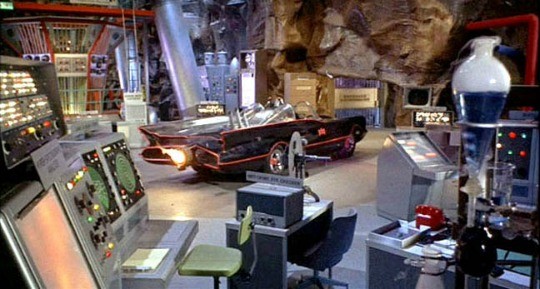 What is it you are most interested in seeing first from THE BATMAN and why?  Post your thoughts in the comments section below.  And remember…

THE BATMAN hits theaters on June 25, 2021.  Check out BOF’s Everything About THE BATMAN Page. – Bill “Jett” Ramey