I like BATMAN FOREVER quite a bit and I’m not sorry.

People (i.e. fans) forget that BATMAN FOREVER was a HUGE hit back in 1995.  It was the #2 movie of the year, made $184 million domestic at the box office — about $400 million in 2020 — and if released today, it probably would’ve flirted with making $1 billion worldwide.

More importantly, audiences loved it.  I was there and I experienced it.

That’s not revisionist history, that’s just fact, and facts can be stubborn things as FOREVER is wrongly and unfortunately lopped-in with BATMAN & ROBIN.  ANYWAY…

Mr. Kilmer has written a book — a memoir — titled VAL KILMER: I’M YOUR HUCKLEBERRY and he’s doing press for it and talking about his life now after beating cancer — though it cost him that wonderful voice.  Here’s his new interview with GMA…

Actor Val Kilmer opens up about his battle with cancer and past relationships in new memoir. @ChrisConnelly has the story. https://t.co/8jVW3sLFzp pic.twitter.com/PzmE12EWFo

Simply everything. The cast, the studio; most of my hits were with Warner Bros., and they were number one at the time. Joel Schumacher was as happy as a clam and the crew was superb. Just don’t step on the cape and you’re away.

And this part of his NYT interview struck me: “Batman is meant to be so anonymous that the person who is looking at him can see himself in him.”

Isn’t that the absolute core and fundamental reason why we love Batman so much?  We all want to be Batman!

Truth be told, I just found out today about VK’s book via these interviews I referenced above.  After reading/watching them, I purchased VAL KILMER: I’M YOUR HUCKLEBERRY not for simply the BATMAN FOREVER part, but because this he’s is one complex, eccentric, and damn interesting dude.

Mr. Kilmer, thanks for your contribution to Batman history. – Bill “Jett” Ramey 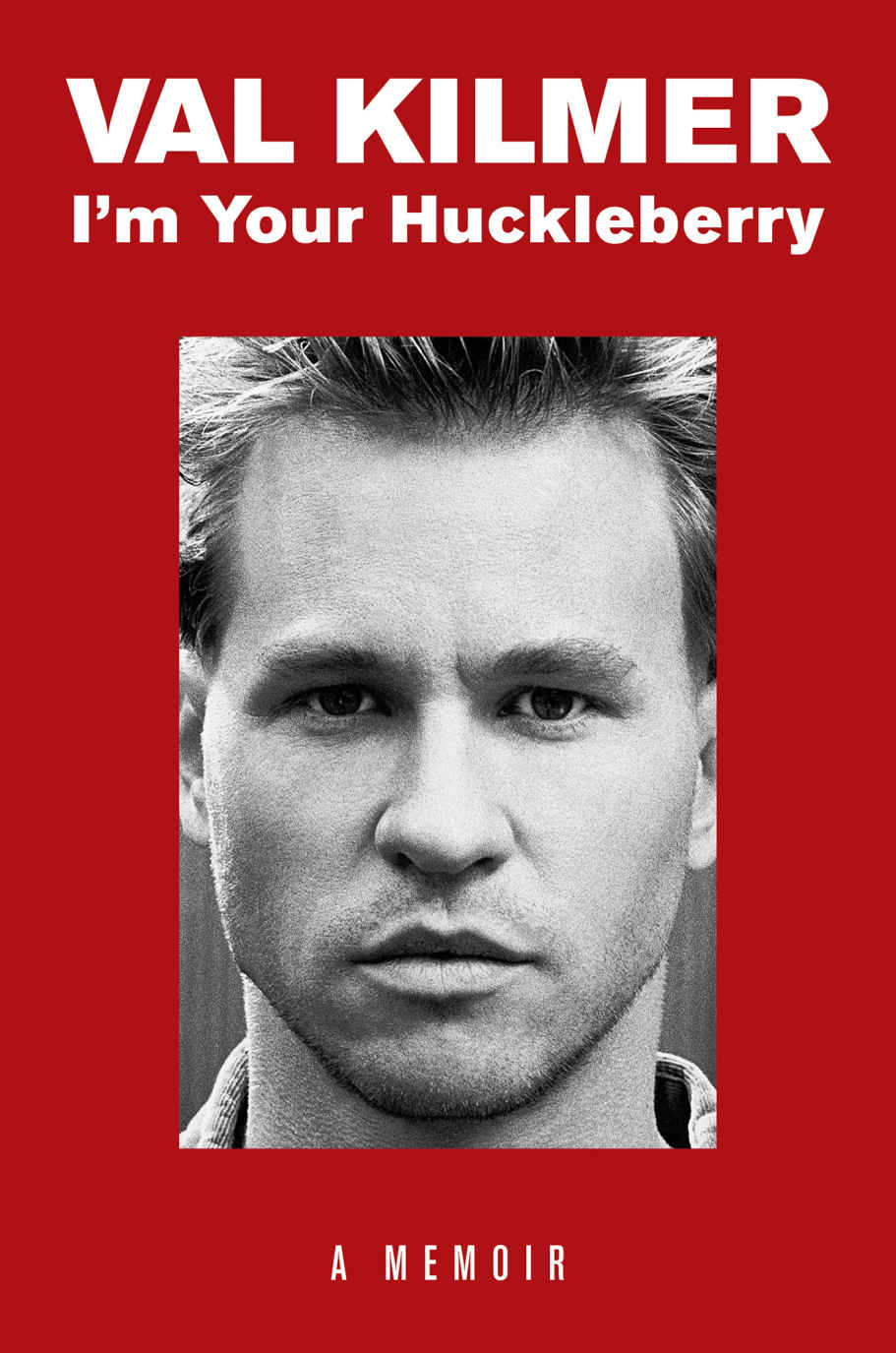