Man, this really makes me sad.

The legendary Dennis “Denny” O’Neil has died at the age of 81.

My favorite Batman single-issue Batman story is “The Joker’s Five-Way Revenge” from BATMAN #251 from 1973 and is the first comic I actually remember really reading (as opposed to just looking at the art) as a kid.  In fact, a poster of Neal Adam’s classic cover hangs in my office (see pic below).

Mr. O’Neil is also one of the four members of my “Mt. Rushmore of Batman Writers.” 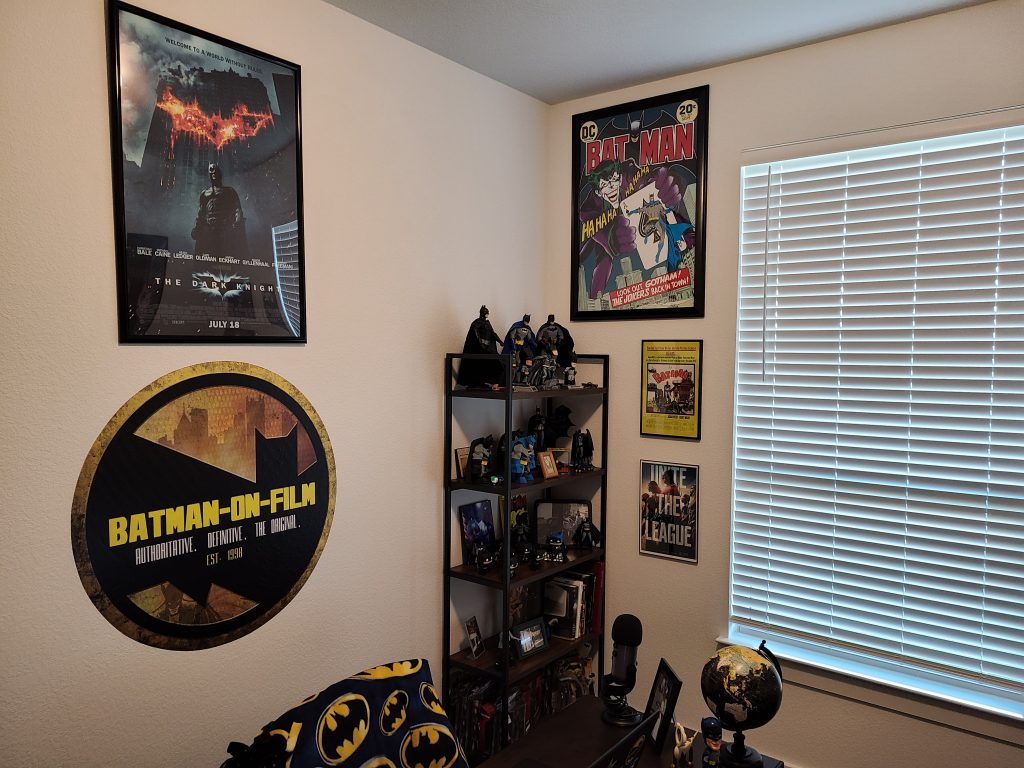 I have a lot to say about Mr. O’Neil’s contribution to Batman on an upcoming BOF podcast and vlog, but for now, I’m going to turn things over to the great Micheal Uslan. – Bill “Jett” Ramey 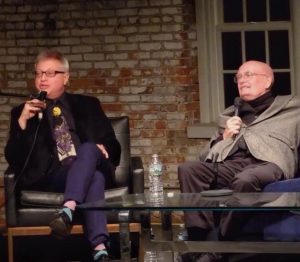 Denny O’Neil — the comic book writer I idolized as a teenager and college student during the Silver and Bronze Ages of Comics — was the first pro to get on a plane and fly to Indiana University to be the first-ever guest speaker at my new, and the world’s first, college-accredited course on comic books. He stayed at my house for a few days and we became fast friends.

From his earliest work at Charlton Comics where he created one of the greatest out-of-the-box, unique and off-beat characters, “Wander,” and the classic black and white science fiction opus, “Children of Doom,” to his historic and extraordinary work at DC Comics under the tutelage of editor Julius Schwartz, which culminated in both the important return of The Batman to his darker roots in comics and the combining of Green Lantern and Green Arrow into an era-defining run that ushered in “The Age of Relevancy,” Denny inspired a new generation of comic book readers through comic books that were now maturing and speaking to college-age and older audiences with a new level of graphic story-telling. In both cases, Denny’s partner was the legendary artist, Neal Adams.

It was Denny who gave me my first professional comic book writing job on “The Shadow” the scripts for which would directly lead to my writing Batman comics, which had been my dream since I was eight years old. And it was Denny who not only taught me comic book writing, but backed me in getting my own title to create and write for DC, “Beowulf, Dragon Slayer,” provided I approached it the way he had approached “Wander” — with bold, out-of-the-box creative thinking.

Over the years, we served on many panels together at San Diego and New York Comic Cons and I was honored to be on stage with him in New York at a very wonderful celebration of his life and career.

So with a lifetime of thanks to the person who set me up on my career journey, Denny, and for all you taught me about life, writing, social injustice and humanity, and for propelling me forward with your dark and serious interpretation of Batman of the 1970’s so I could devote my life bringing that vision to movie screens and new audiences worldwide, I say with a broken heart…