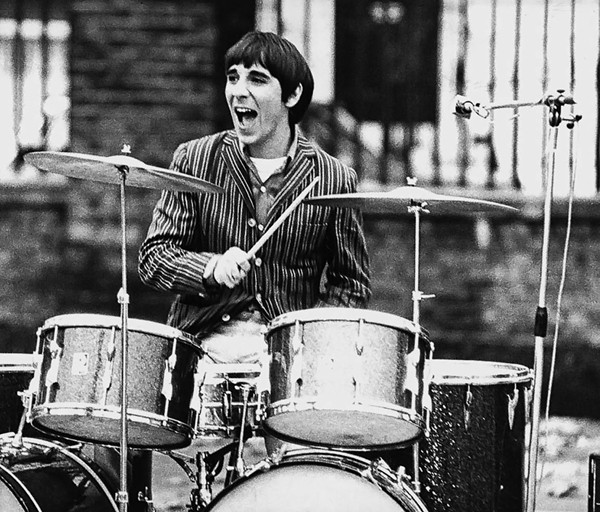 I just finished reading THIS excellent op-ed/article by my good friend Mario-Francisco Robles over at REVENGE OF THE FANS about the status of DC on film post-JUSTICE LEAGUE and WB’s plan for it going forward.  As a result, it inspired me to write this here BOF op-ed that, um, you are reading right now!  So, let’s get to it…

While I agree with quite a bit of what MFR wrote (I’ll get to that shortly), I do respectfully disagree with a bit of it as well.  And let me say that it’s not that I necessarily disagree with MFR himself; it’s more about disagreeing with some of the plans for DC on film that WB – allegedly – has planned.

Now, I do 100% agree with MFR’s portrayal of how WB viewed JUSTICE LEAGUE prior to its release.  Yes, they absolutely knew they had a disappointment – if not a flat-out bomb – on their hands.  They did what they could do (i.e. bring in a new director, composer, and order $25 million-plus of re-shoots to dramatically alter the movie) to get JL to  “watchable.”  Yet, they knew what was coming regardless.

Thus, the changes made to DC on film started WAY before JL was released and were not retroactive.  Yes, it seems that my friends at WB were actually proactive this time around.

And I applaud them for that.

To all that, I say HELL YES! (And it’s what y’all should’ve been doing in the first place!)

Additionally, I say to WB…

STICK TO THAT PLAN GOING FORWARD!

We’re supposed to first see this new approach in December of this year with director James Wan’s AQUAMAN.  While I agree with BOF’s Rick Shew’s (yes, I know that’s shocking) take that AQUAMAN very likely would not have been made if it had not started filming before JUSTICE LEAGUE’s release, the plan was for it to be self-contained and, again, “its own thing” from the get-go.

What I mean by that is there’s some scuttlebutt that there will be another Legion of Doom/Injustice League after-credits scene attached to Wan’s AQUAMAN.  While I cannot confirm or deny that this is going to happen (honestly, I have no idea), I find it unbelievable that WB would even consider including one in that movie.

Because they did one in JUSTICE LEAGUE and for the most part, most everything (there are exceptions — you don’t have to throw out the baby with the bathwater) that was in that movie needs to be basically ignored going forward (*cough* soft reboot *cough*).

Frankly, I don’t know why WB included that scene at the last minute in JL anyway.  A lot, if not most, of the audience never saw it; and if they did, they couldn’t care less about it – in terms of the general audience, of course.  Outside of fans, no one is saying, “Boy, I can’t wait to see of those Legion of Doom post-credit scenes and I want a LOD movie!”

So, why in the Hell would they want to include a LOD cameo/tag in AQUAMAN?  More importantly, why would James Wan?

Would it be because the studio mandated it?  If that were the case — and I have no idea that it is — so much for not having little connectivity between DC solo movies and letting these films stand on their own, no?

In addition to this whole Legion of Doom thing, what puzzles me even more is the rumor that Henry Cavill’s Superman will show via a cameo in SHAZAM!

Granted – again, if true – I don’t know how this cameo would play out or how it would work in context to the film.  Sure, it might be “cool” – which is why a lot of fans support a potential Cavill/Superman appearance in a Captain Marvel (he’ll always be that to me dammit) movie.  Regardless, it’s still LAME AF – to use a Rick Shew-ism.  The next time we see Henry Cavill’s Superman, on the big screen, should be in a solo damn Superman film, period – not in some gimmicky walk-on role in another superhero’s solo film.

Speaking of that other superhero – Shazam/Captain Marvel – why steal some of his, ahem, thunder by including Superman – a very similar character – in his own movie?  If I’m a Captain Marvel fan (and you can count me as one), I’m not happy about this maybehappening.  If SHAZAM! needs Superman to show up in it to help get mainstream butts in the seats, then the movie doesn’t need to be made in the first place.  (And for the record, I think Captain Marvel and his SHAZAM! movie will do just fine on its own.)

Batman fans, what if back in 1988’ish, it was decided that Christopher Reeve’s Superman was going make a brief appearance in BATMAN (1989) just because, you know, it would be “cool.”  AND, it might’ve given the first dark and serious live-action Batman film a little bit of a PR “bump.”

How would you have liked that?

As someone who absolutely LOVES SUPERMAN: THE MOVIE and Christopher Reeve’s portrayal of the Man of Steel, I would’ve been absolutely PISSED if this had happened.

Yeah, it might’ve been “cool,” but it would still have been – just like Cavill’s Supes showing up in SHAZAM! – LAME AF.

Look, Warner Bros. should make all the DC movies they want going forward.  BOF wholeheartedly supports this and I personally would love it.

BUT, they need give up banging folks over the head with the “We got us a shared cinematic universe too dammit!” nonsense.  They gave it a go with Zack Snyder’s BATMAN v SUPERMAN setting up JUSTICE LEAGUE and it was a complete F’n disaster.  That’s irrefutable.

For the life of me, I don’t understand why anyone at WB would think it’s a good idea to, basically, double down with more cameos, winks, nods, and DC Easter eggs in solo DC movies going forward.

Why is this so damn hard for WB to figure out?  Simply make GOOD dadgum solo DC films helmed by awesome filmmakers and let them do their thing.

If shared universe fans want to believe that everything is connected, fine.  And if others want to simply enjoy a solo DC superhero movie without having the shared universe thing shoved down their throats, that should be fine as well.

I’m sorry, “because it’s cool” (i.e. it might make a bunch of money…eventually) just ain’t a good enough reason anymore.

And it never should be. – Bill “Jett” Ramey