Michael Keaton recently was a guest on JIMMY KIMMEL LIVE where MK talked a bit a Batman — including whether or not he will reprise his role of Batman in THE FLASH.

“I can’t confirm anything,” Keaton told “Jimble Kimble” (fellow Howard Stern fans will get this) on his show Wednesday night. However, MK did say, “We’re having discussions, as they say. We’re talking about it. We’ll see if it happens.”

…and the trades reported it a week or so later.

To note, Warner Bros. and director Andrés Muschietti kind of confirmed that Keaton was onboard during DC Fandome 2020 and even released this pic… 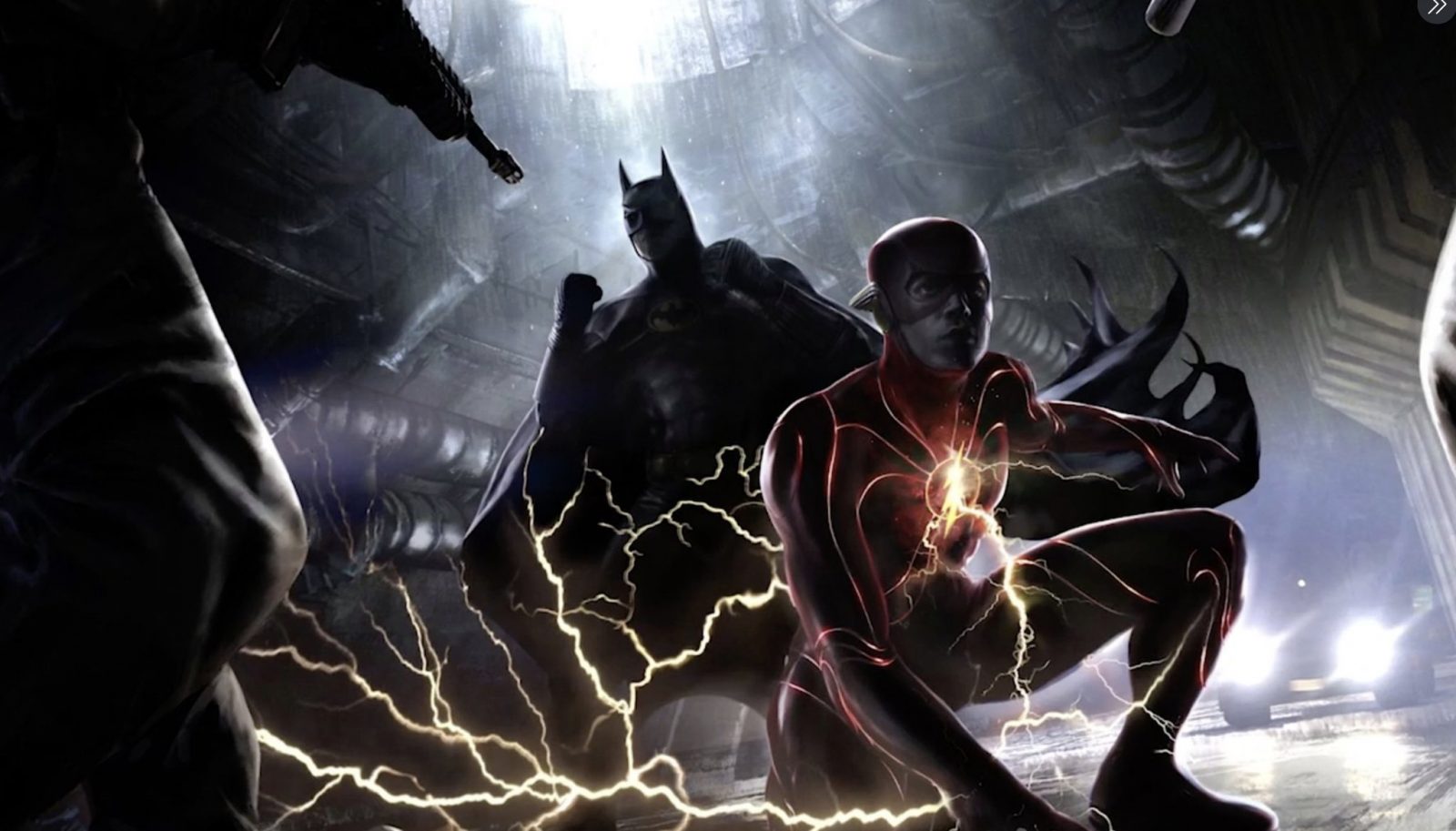 …during the event as a teaser showing The Flash alongside a very Keaton-ish BATMAN ’89 Dark Knight.

If something has changed — and this is just speculation on my part — perhaps THE FLASH moving its release date (again) to November 4, 2022 threw a monkey wrench into previous plans.  Here’s hoping he’s being coy because outside of THE BATMAN, MK returning has me very excited in terms of Batman on film. – Bill “Jett” Ramey

Review – INJUSTICE vs. MASTERS OF THE UNIVERSE #1 by Garret...