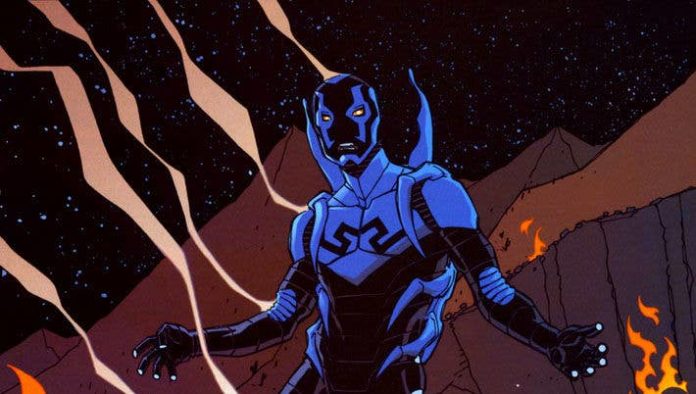 Via THE WRAP, Warner Bros. and DC Films have announced a live-action film based on the DC Comics character, Blue Beetle and will feature the Jaime Reyes version of the character.