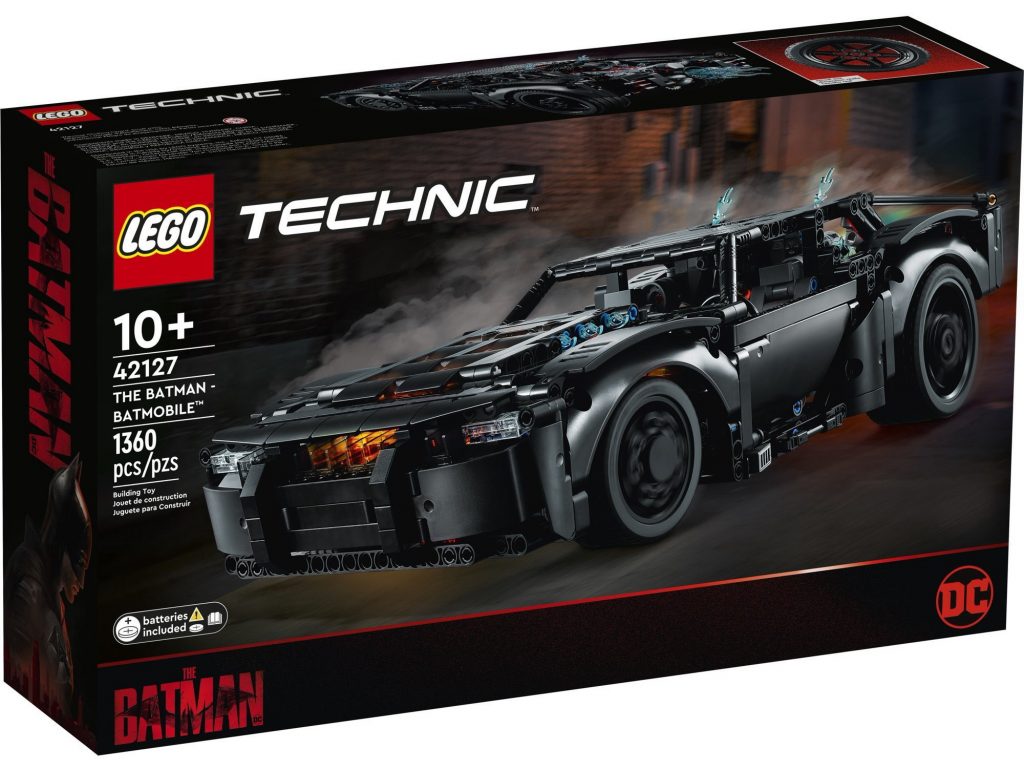 FYI/DISCLAIMER: The following includes images some might consider being SPOILERS for THE BATMAN.  Proceed with caution.

THE BATMAN lego sets were revealed at Walmart Collector Con in NYC and feature the Batmobile, the Batcave, Batman/Bruce Wayne, Selina Kyle/Catwoman, Alfred Pennyworth, LT. James Gordon, The Riddler, The Penguin, and a variety of other things from the film.  The sets are available to preorder now (click HERE, HERE, and HERE to do that) and according to the Walmart website, they will be shipped in early November.

Images of them can be found in the gallery below.  Keep in mind that they could be considered spoilerish, so consider that your second heads up. – Bill “Jett” Ramey

Colin Farrell Can’t Wait to Get Back to Work on THE...