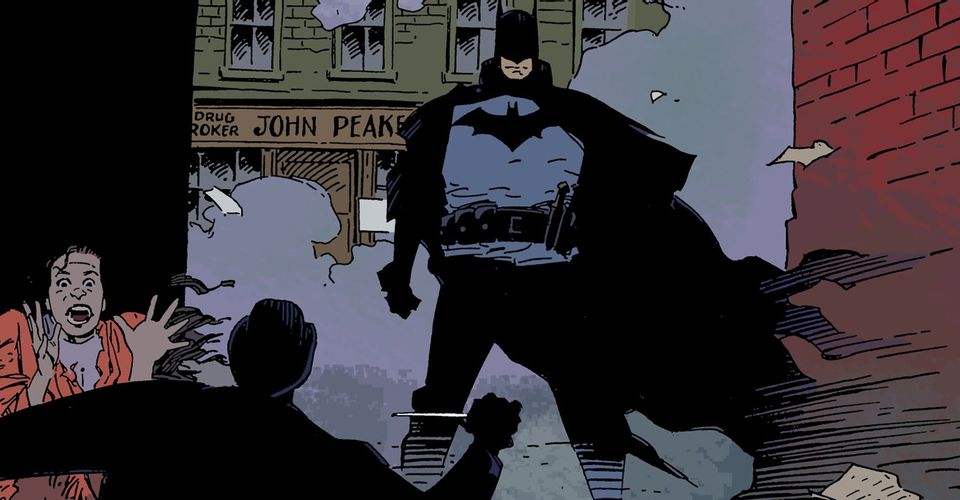 Lots of comics industry pros and fans have been sharing their thoughts on the loss of writer Brian Augustyn. His body of work as both a writer and editor — even on just the DC comics side of things — was incredibly eclectic and diverse, but for those of us firmly planted in the Batman side of fandom, the clear standout is of course BATMAN: GOTHAM BY GASLIGHT. GASLIGHT is a book both equally understated and bold. It ushered in the “Elseworlds” branding that is now ubiquitous across the comics industry for stories that take existing characters and throw them into wild out-of-continuity alternate worlds. 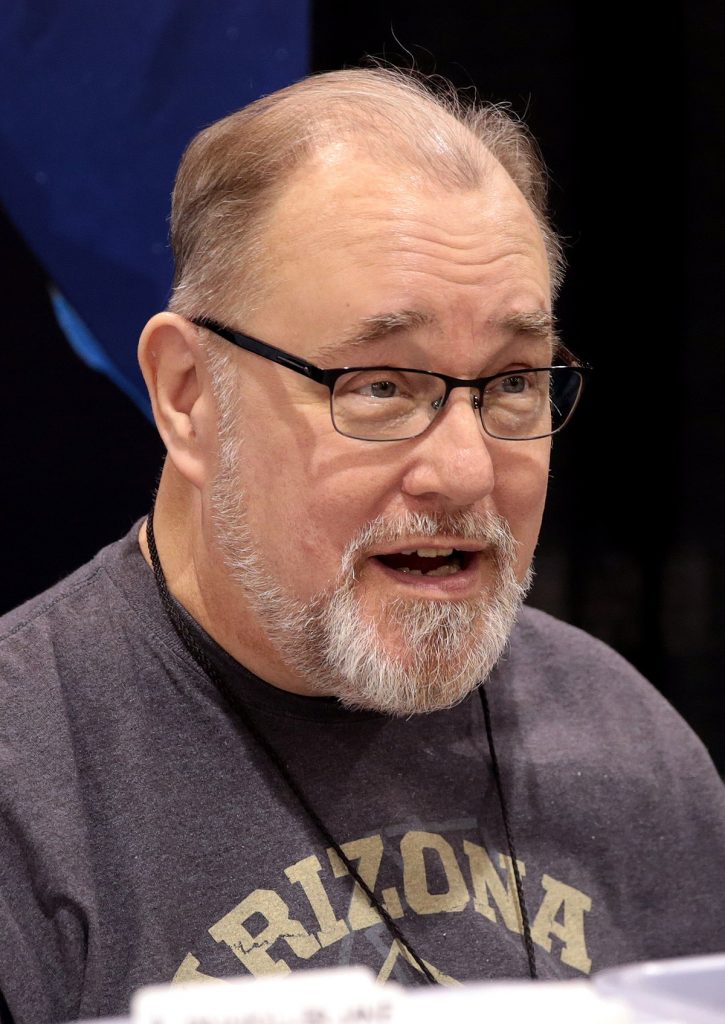 That book always stuck out to the deep-cut Batman fans, but it really began to get its due in 2018 when WB released a fantastic animated adaptation of the story. With the renewed interest the book and film were getting, I was eager to see if I could get anyone involved in either project to come on a BOF Podcast, and I started by asking Augustyn himself. I didn’t have to ask anyone else — he responded to my invite quickly and team BOF had a blast chatting with him. Brian was incredibly humble, kind, and gracious with his time — he joined us for two full episodes: #107 where we talk about his career and GBG the book, and #109, where he returned to literally watch the animated GBG adaptation with us to provide a commentary track.

It was clear that Augustyn was forever passionate about the craft of comics and how these characters stood the test of time. Hearing him elucidate on the cosmic irony of his adaptation of the Batman character for his “Elseworlds” story that then got adapted into an entirely different medium was absolutely delightful. Rest in peace. – Ryan Hoss

Jeffery Wright on THE BATMAN: “We Were Doing Some Pretty Cool...