On the 62nd episode of the Batman-On-Film.com Social Hour, BOF’s Founder/EIC is joined by Dr. Travis Langley — author of BATMAN AND PSYCHOLOGY: A DARK KNIGHT STORMY KNIGHT — to discuss THE BATMAN!

Listen via the player below or wherever you get your podcasts! 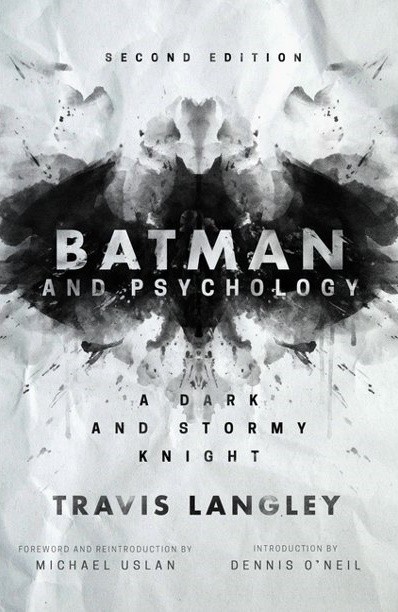 Travis Langley, Ph.D., authored the acclaimed book BATMAN AND PSYCHOLOGY: A DARK AND STORMY KNIGHT (Wiley; Turner Publishing). He is a distinguished professor of psychology at Henderson State University, he teaches on the psychology of crime, mental illness, media, and social behavior.

Dr. Langley has also been a child abuse investigator, courtroom expert, and undefeated champion on the WHEEL OF FORTUNE game show. He received his degrees in psychology from Hendrix College and Tulane University. The film LEGENDS OF THE KNIGHT features a segment on how he uses fictional characters to teach real psychology. He appears as an expert interviewee in documentaries including BATMAN AND BILL. The New York Times (front page), CNN, MTV, and many other news outlets have covered his work.

PsychologyToday.com runs his online column, “Beyond Heroes and Villains.”

The Best Animated Batman Series Because it Is