DISCLAIMER: The opinions of BOF contributors do not necessarily reflect those of BOF’s Founder/EIC nor should they be considered the official position of this website…unless they do. 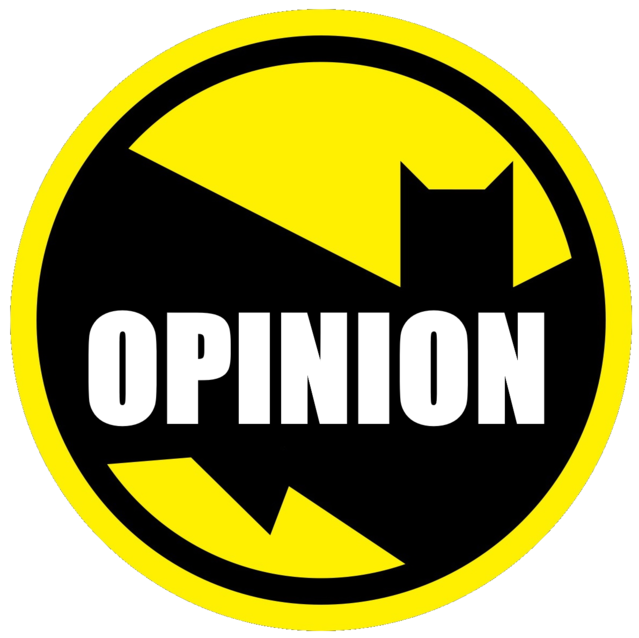 To say the situation at Warner Bros. Discovery is a little fluid would probably be an understatement, especially in terms of the DC brands

When David Zsalav took over the newly formed company following the merger of Discovery and Warner Bros., it wasn’t long before projects (and people sadly) fell on the chopping block and nothing was off-limits. It didn’t matter if something was still in the planning phase (RIP GREEN LANTERN?) or was all but complete (Pour one out for BATGIRL!). Changes were coming and they were coming in hot.

Losing so many projects so quickly naturally trigged anxiety from fans who had their hopes crushed when these projects were announced. Sadly, such is the nature of the movie-making business and despite what some clickbait sites were reporting, the moves by the studio are not that uncommon.

With the fat trimmed and a thinner portfolio on the DC side, where does that leave WB/Discovery moving ahead?

It actually leaves them in a spot very similar to where they were in the beginning: when it comes to DC, Batman was and still is in charge.

Or in this case, THE Batman. 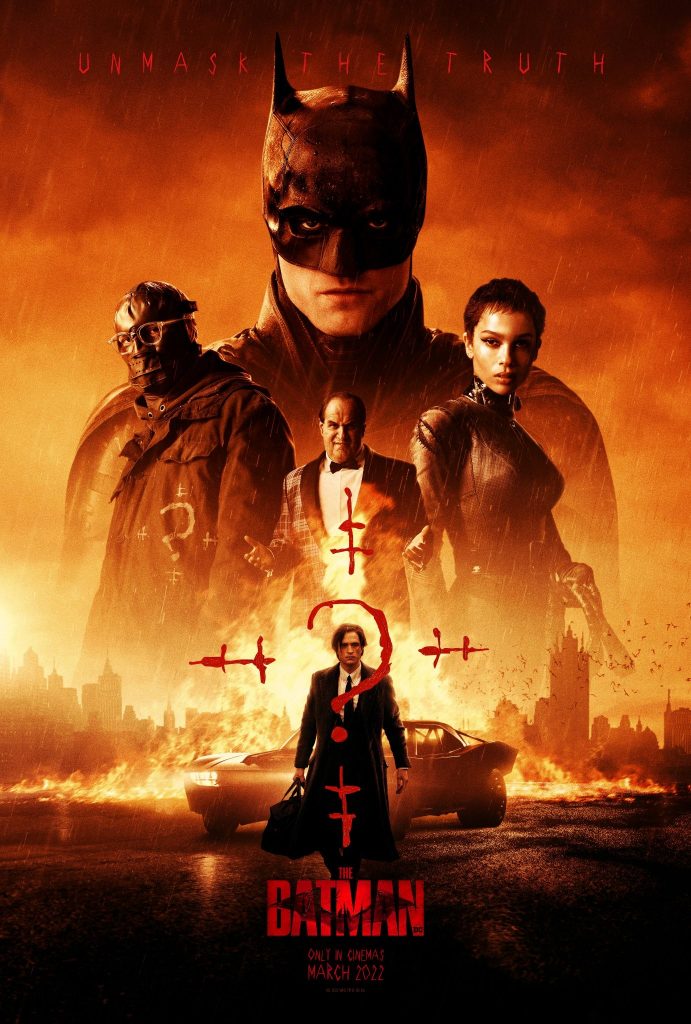 When THE BATMAN was released to critical and financial acclaim this spring, the path was set for the future of DC movies. Forget the universe building (not everything has to connect) and focus on luring talented filmmakers like Matt Reeves and letting them do their thing without the restrictions of a sandbox like Marvel Studios is increasingly putting their own directors in.

It’s a crazy bet in a way but it also makes a lot of sense. They are in essence offering filmmakers a choice: Make big bucks but be handcuffed with Marvel, or get complete creative freedom and potentially make big bucks with a DC brand? Any prospective directors of course should have a passion for the character or characters they will be featuring and thankfully DC has a huge slate to choose from.

Just look at Reeves. The guy is a huge Batman fan and it not only showed in the film but also during the press tour leading up to THE BATMAN‘s release. The man just gets the character and now he’s getting his own micro-universe to play in. THE PENGUIN series is still moving forward and despite the rumored cancellation of the Gotham PD-turned-Arkham series, there is plenty of room for more.

Oh and there’s the announced sequel to THE BATMAN as well. When it’s coming we can’t officially say, but it is coming.

Who’s to say this can’t happen with another DC character? Take Superman, for instance. SUPERMAN AND LOIS is doing fairly well, l but everyone knows the studio is going to want The Big Blue Boy Scout back on the big screen sooner than later. This is purely hypothetical, but if a new Superman movie succeeds, maybe a spin-off series surrounding Lois Lane or even The Daily Planet doing investigative stories could work. Like ALL THE PRESIDENT’S MEN but in Metropolis. It would be different but it could work.

Hell, the character doesn’t even have to be one of the prime DC heroes. The mainstream audience probably wasn’t too aware of Shazam (AKA The Original Captain Marvel!) and Billy Batson, but now SHAZAM! has a spin-off (in a sense) in BLACK ADAM. How much further this universe goes remains to be seen with how both BLACK ADAM and SHAZAM! FURY OF THE GODS are received, but you can see the plan here. It’s also worth noting these films were in production during the merger but they also seem to be in line with what the new studio leadership wants to do.

Of course, Batman is still large and in charge when it comes to the DC film umbrella, and how the studio has handled The Caped Crusader’s newest iteration is really the blueprint for how they should move forward with their DC slate. Let filmmakers cook and get out of the way. This approach has worked for Reeves who recently signed an exclusive first-look deal with the studio and the same for Batman actor Robert Pattinson.

They may have been the first big names WB/Discovery has attracted using this new model but if they don’t panic and stick to this plan, they won’t be the last.

The formula is simple: Find the filmmaker and get out of the way.

The short-term pain is over. Now it’s time for DC films, with Batman leading the way, to take flight. – Kris Burke

Ben Affleck’s THE BATMAN: It’s a Moot Point (And Has Been)