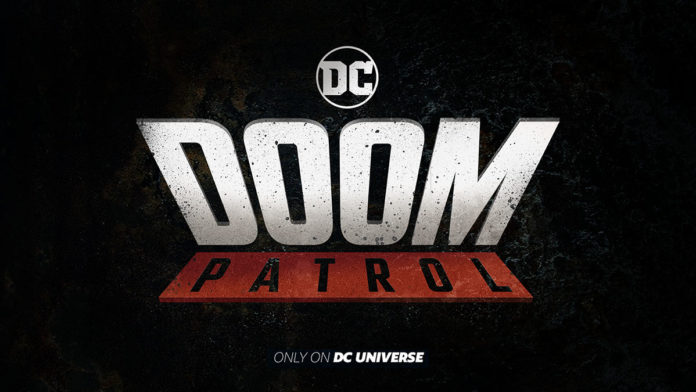 If you’re a longtime reader of BOF, you know that the Doom Patrol is one DC comic book property that I’ve thought would make for a great superhero/comic book film.

Well, I’m finally getting my wish…sorta.

Via a press release sent to BOF from Warner Bros. Television, DOOM PATROL is coming to the upcoming DC Universe digital service as a one-hour live-action drama.  Greg Berlanti, Geoff Johns, Jeremy Carver and Sarah Schechter will serve as executive producers, and DOOM PATROL will begin production this year for a 2019 debut on DC Universe.

Hell to the yes!  Check this out…

SYNOPSIS: Based on DC characters originally written and drawn by Arnold Drake, Bob Haney and Bruno Premiani, DOOM PATROL is a re-imagining of one of DC’s most beloved group of outcast Super Heroes: Robotman, Negative Man, Elasti-Girl and Crazy Jane, led by modern-day mad scientist Dr. Niles Caulder (The Chief). The Doom Patrol’s members each suffered horrible accidents that gave them superhuman abilities — but also left them scarred and disfigured. Traumatized and downtrodden, the team found purpose through The Chief, who brought them together to investigate the weirdest phenomena in existence — and to protect Earth from what they find. Part support group, part superhero team, the Doom Patrol is a band of super-powered freaks who fight for a world that wants nothing to do with them. Picking up after the events of TITANS, DOOM PATROL will find these reluctant heroes in a place they never expected to be, called to action by none other than Cyborg, who comes to them with a mission hard to refuse, but with a warning that is hard to ignore: their lives will never, ever be the same.