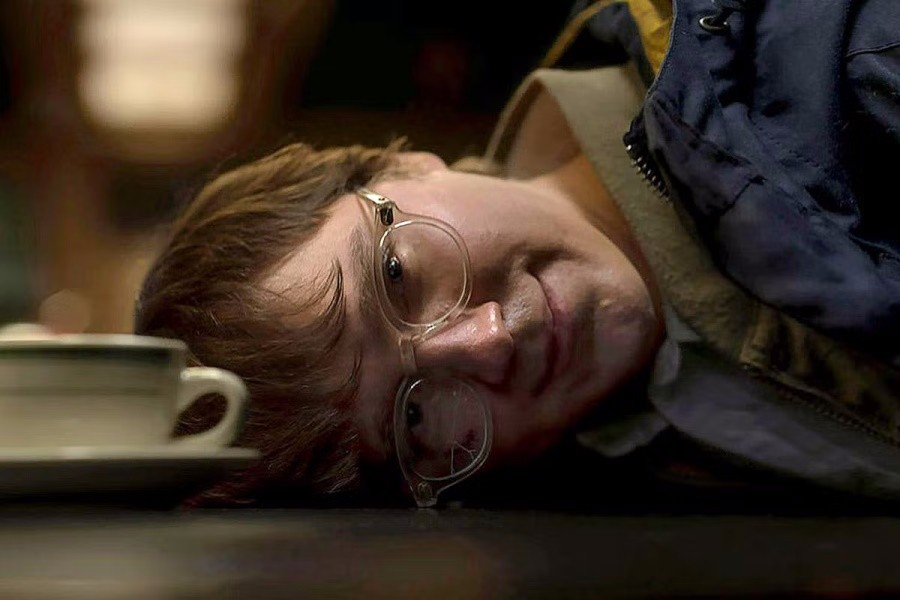 Paul Dano talks about his role as Edward Nashton/The Riddler in THE BATMAN during a new interview with GQ discussing his most “iconic” roles.

And indeed, he was absolutely great in THE BATMAN.

I’m not going to simply quote everything he said, so just check out the original video interview below.  THE BATMAN/Riddler talk is first up at the 0:15 mark. – Bill “Jett” Ramey

For BOF’s full coverage of THE BATMAN, check out  BOF’s Everything About THE BATMAN Page.

The Uslan Vault: How Robin Became “Robin” and Not “Mercury” by...