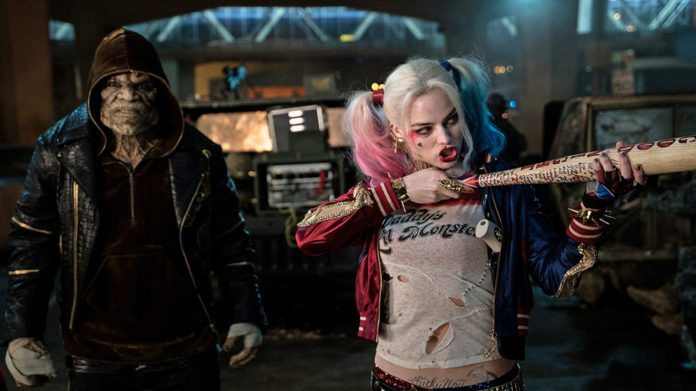 According to VARIETY, Warner Bros. Picture’s DC comic film BIRDS OF PREY (which is more GOTHAM CITY SIRENS than BOP) has a release date: February 7, 2020.

Plot details have not been revealed, but BOF is supposed to be a “girl gang movie” featuring Margot Robbie’s Harley Quinn teaming up with Black Canary, Huntress, Cassandra Cain, and Renee Montoya (of the Gotham City Police Department — well, at least in the comics), to battle an “evil crime lord,” which is allegedly the Batman villain Black Mask (or The Penguin, based on other rumors). 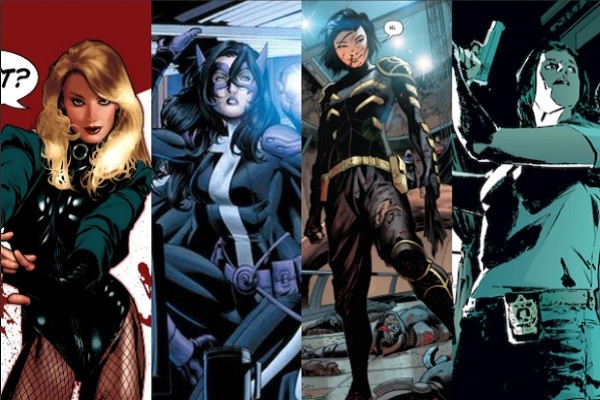 Obviously, this film will be set in Gotham City, so what about Batman?  I can tell you that based on what I’ve heard, Batman is mentioned, but not seen in the film.  I do not know about GCPD’s Commissioner Gordon, so can’t tell y’all anything about that.

So, what do y’all think of GOTHAM CITY SIRENS?  Post your take in the comments section below! – Bill “Jett” Ramey