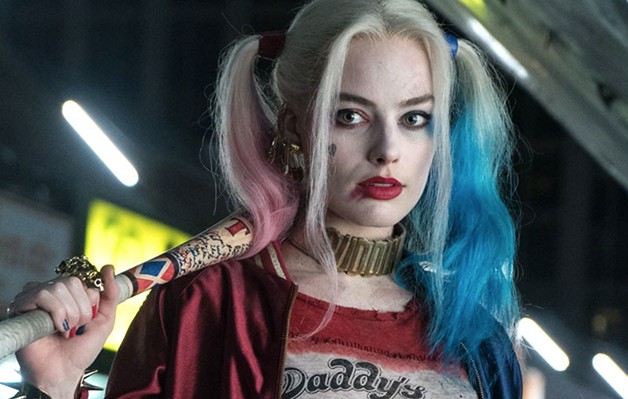 Per THE WRAP, Margot Robbie’s BIRDS OF PREY film will feature the following girl gang members… 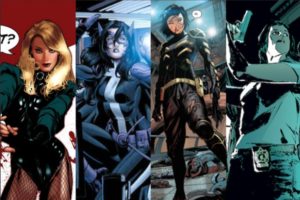 Not only do I dig the fact that all these characters are strong women, but that all of them do not have ANY DAMN SUPERPOWERS!

The trade also reports that the main villain will be a Batman baddie that’s never been featured in a live-action film before.

New AQUAMAN Featurette: “Behind the Scenes”